15-Year-Old Boy To Be Tried As An Adult; How The Law Treats Minors And Adults Differently

03 Aug 15-Year-Old Boy To Be Tried As An Adult; How The Law Treats Minors And Adults Differently 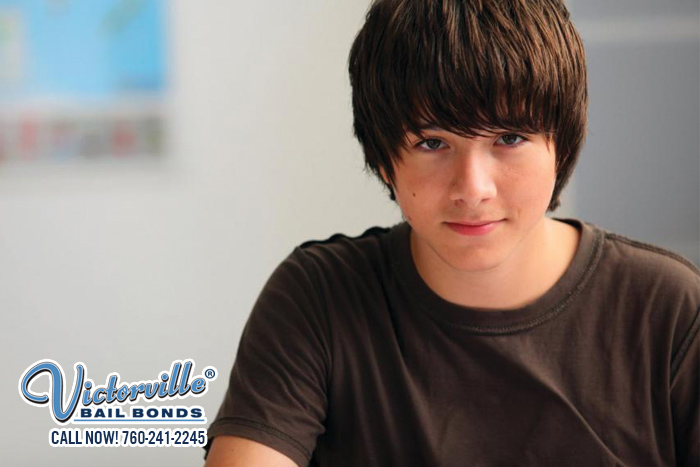 In most U.S. states, minors are classified as those younger than 18 (there are some states who set the age at 16). Minors, when they get caught for a crime, do not have the same legal procedures as adults. Adults can go to prison, minors would go to juvenile hall and/or be required to enroll in educational programs. Adults have a trial by jury, their peers, while minors appear in front of a judge only. Adults are offered bail while minors are released to their parents or guardian. Minors’ records are sealed when they graduate to adulthood. The purpose of this different treatment is to rehabilitate minors so they can go on to live successful adult lives, and not have their past mistakes as a minor haunt them forever.

Occasionally, there are special circumstances where minors will be tried as adults, even if they are younger than the said age limit.

Just recently, a young 8-year-old girl in Santa Cruz, California, was kidnapped, sexually assaulted, then murdered. The police arrested a 15-year-old boy for the crime, and he is being charged as an adult. If convicted, he will go to prison.

If you or someone you know is arrested for a crime and are allowed to bail out of jail, please call Victorville Bail Bonds at 760-241-2245.

Our team at Victorville Bail Bonds are the most equipped and prepared to help you post bail. Remember, not everyone is eligible for bail (such as minors) but for those who are, call us up. You and your rights will be our number 1 priority.