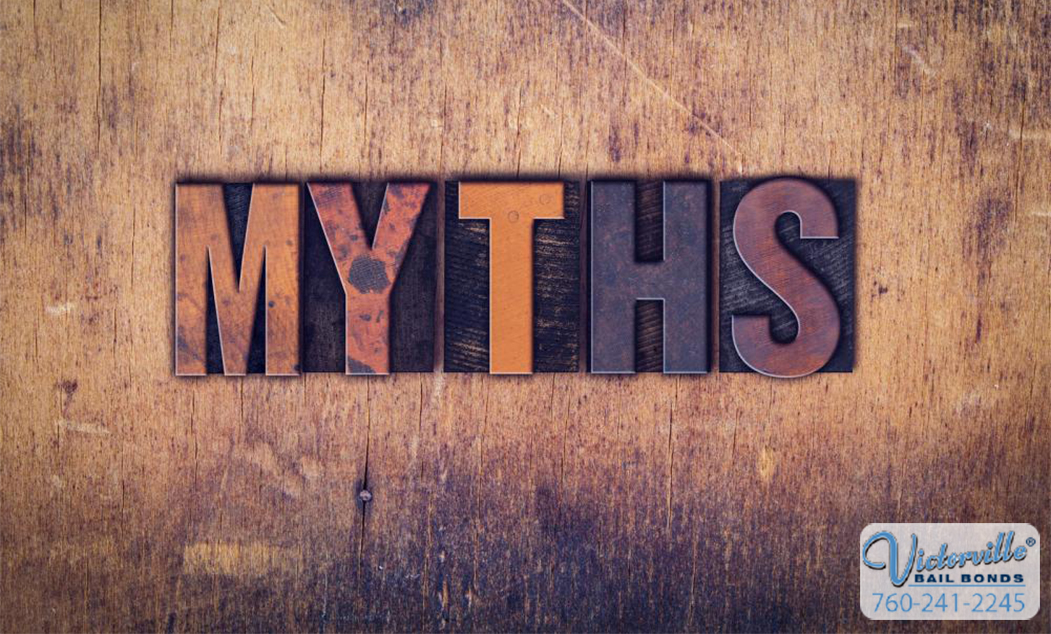 With a large portion of the population never needing to deal with bail, there are a lot of myths and misconceptions about bail bonds and how they work. When these myths aren’t addressed, they can cause rifts between bail agents and their clients. In an effort to avoid any of that unnecessary frustration, here are four common myths about bail bonds.

There is a bit of confusion surrounding bail and bail bonds, but don’t let that stop you from rescuing a friend or family member from jail. With Victorville Bail Bonds in Apple Valley helping you, you won’t have to worry. Our bail agents will answer all of your questions and help you get your loved one out of jail in no time.