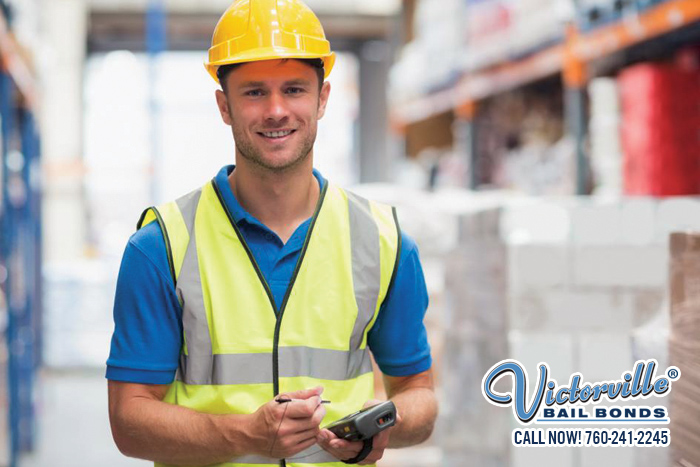 We can talk up our company and services all we want, but it’s better that you check out client reviews instead. These guys came to Victorville Bail Bonds and we were able to help them out. Our quality performance is backed by real-life people who went through similar situations you might be going through right now.

“It was great and I appreciate everything you do.” – Simon Z, Lancaster

“They were very helpful and understanding. It was a great experience that exceeded my expectations.” – Dominique U., Carson

“I was very satisfied with the way they took care of us.” – Johnny B., Valencia

Victorville Bail Bonds has been in the bail bond industry for 28 years and we only continue to excel at getting people out of jail faster and easier. There hasn’t been a situation we haven’t been able to resolve yet, and we certainly won’t let that be you either.

For FREE consultation or to simply learn more about bail bonds and our services, call Victorville Bail Bonds now at 760-241-2245. We’re available 24 hours a day, 7 days a week!