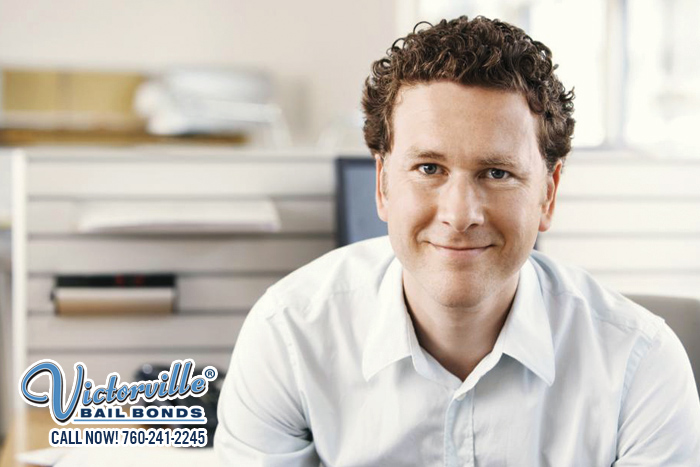 California’s Apple Valley Bail Bonds Store is a 28-year-old family-owned company. Over the years, this company has grown from one Southern California office to encompass multiple across the state. Apple Valley Bail Bonds Store hires only the most qualified and licensed bail agents because client’s happiness and satisfaction is their number 1 priority.

And although Apple Valley Bail Bonds Store’ agents have years of experience and success, the company requires all agents to take annual training and courses. This keeps agents fresh on their game and up-to-date on the latest knowledge and trends in the industry. Because Apple Valley Bail Bonds Store has the best agents, the company has the highest rate of client satisfaction than any other company, including those who have been in the industry longer.

Right from the moment clients speak with one of our agents at Apple Valley Bail Bonds Store, they are immediately welcomed with sincerity and professionalism – a sign of relief. Our goal at Apple Valley Bail Bonds Store is to help clients bail their love one out of jail and to relieve that stress from them, all to the client’s satisfaction. Each client receives personalized and one-on-one customer service to evaluate the situation and identify how best and most affordable to approach and execute the bail bond payment and process.