Arrange Transportation Before You Drink

21 Aug Arrange Transportation Before You Drink 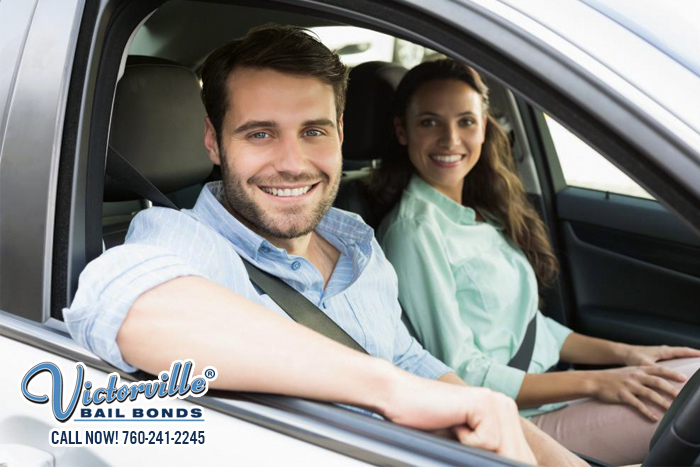 If there are so many alternatives to driving yourself, why don’t you take it? Not only can it be cheaper, it can also be smarter and safer, especially if you’ve been drinking.

The legal alcohol limit in California is .08%, but that does not mean that is the point at which everyone is drunk, a little out of control, and definitely not okay to drive. Some people reach that point at .04%.

Instead of driving yourself, take the bus, call a cab or other ride-sharing service, or get a sober friend or family member to drive you home. The last thing you want is to cause trouble: get pulled over for drunk driving, get into an accident, injure yourself, injure others. You’ll definitely sober up to the worst hangover ever – a banging headache behind bars or in a hospital bed.

Drunk driving is a serious crime that happens too often. The obvious consequences include fines, possible jail time, and potentially having to fix up your damaged vehicle. The less obvious ones: bail money and weakened bonds with friends and family.

So, before you take your first sip of the day, arrange your transportation plans. Better safe than sorry for sure, or you’ll probably end up having to call Victorville Bail Bonds at 760-241-2245 to get out of jail.