Bail Bond Co-Signers Have Rights Too 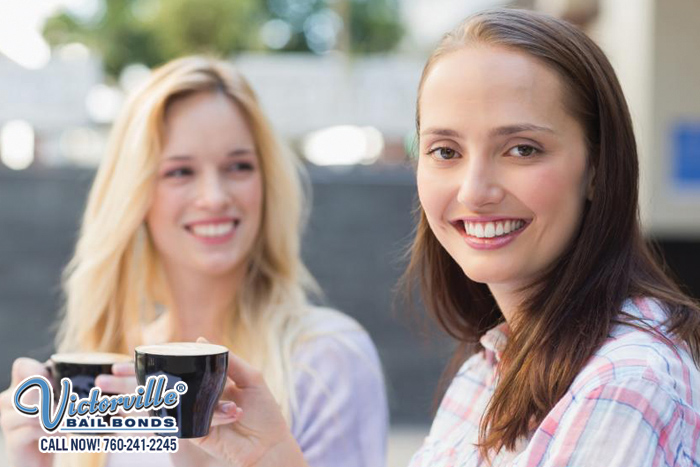 Before agreeing to co-sign a bail bond, you need to know some key important details. Like signing any contract, you want to know what you are getting, what you are responsible for, what you are allowed to do, and what consequences you might face if you don’t follow through accordingly. As a co-signer,

It’s not fair for a co-signer to suffer all consequences, which is why the co-signer is allowed certain rights as stated above so they can protect themselves.

For FREE consultations or if you have any questions regarding bail, call Victorville Bail Bonds now at 760-241-2245.