Bail Out Your Friend So They Can Enjoy Halloween Too 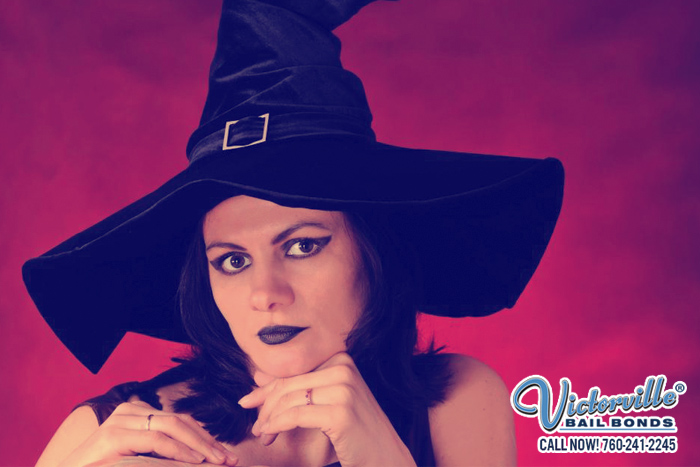 Halloween is a few weeks away and we know how much you and your friends love dressing up and going out. If you’ve got a friend sitting in jail, struggling to post bail, help them out! In fact, let us help you help them out. Get a bail bond from Victorville Bail Bonds to get them out of jail.

If you don’t know how bail works, it is the price that is determined by the judge and is based on the person’s crime, his or her criminal history, his or her connections with the community, and how dangerous he or she is to the community.

The person (or someone on their behalf) can choose to pay bail directly to the court in cash. He or she will need to pay 100% of the bail before being released. This money can and will be refunded as long as he or she goes to court when asked.

Another way to pay for bail that may be less daunting to many, is securing a bail bond through a bail bond company like Victorville Bail Bonds. In this manner, the person (or someone on their behalf) would only pay 10-15% of the full bail amount to the bail bond company, not the court. This 10-15% can be paid off in smaller increments over a set period of time, based on whatever payment plan is agreed upon. This means the person is allowed to leave jail before the entire 10-15% is paid off. Still, he or she must show up in court, otherwise the remainder of the bail will need to be paid. Also, this 10-15% fee is not refundable.

So, you can easily help out your friend in jail by applying for a bail bond from Victorville Bail Bonds. We work very quickly and can have your friend out of jail within a few hours. Whether it’s just you, you and your friend in jail, or you and a group of other caring pals who can pitch in, that would mean the world to your troubled friend. Let them have a fun Halloween night with you all.