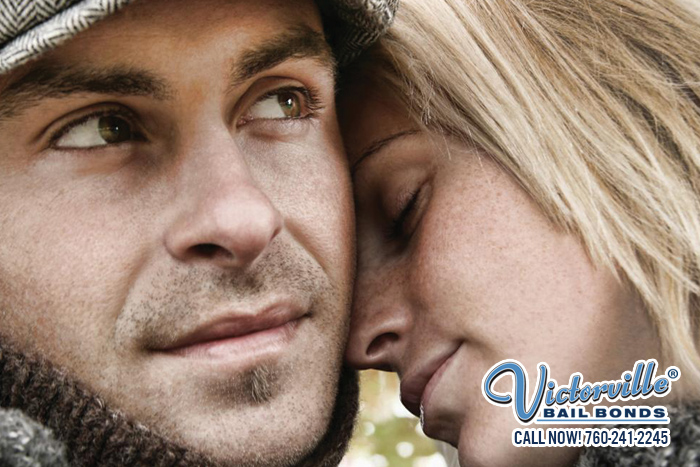 Everyone has important people in their life that they would do anything for. When one of these people gets arrested, you immediately begin trying to get your VIP out of jail. Everyone wants to protect the people closest to them and at Adelanto Bail Bonds Store we want to help you bail out the important people in your life.

At Adelanto Bail Bonds Store, we know that the loved ones you want to bail out are not just important, they are very important. Our skilled and helpful bail agents will walk you through the bail process and can have your VIP out of prison in no time at all. Our bail bondsmen have years of training behind them to better help you and your family.

We have bail offices located all over the state of California. No matter where your VIP was arrested, we can bail them out. In the areas where we do not have an office, we have roaming bail agents who can offer you their assistance.

Do not hesitate to call Adelanto Bail Bonds Store, consultations with a bail agent is always FREE, so call us now at 760-241-2245.

Unlike other bail bonds companies, Adelanto Bail Bonds Store will help make the bail more affordable for you. We offer discounts for anyone who has a co-signer who is a member of the military, a member of AARP, is a homeowner or has a private attorney. We never surprise clients with hidden fees, and we offer personalized payment plans for everyone.

We do a lot at Adelanto Bail Bonds Store to make bailing out a VIP easy. Our bail bondsmen work with you to make the bail process easier and more affordable. As a family-owned company, we understand how important it is for you to rescue your loved one. We will not rest until we have helped you bail your loved one out of jail.