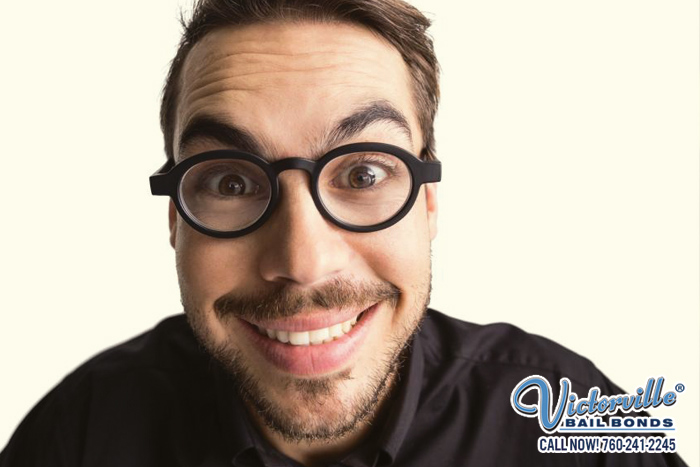 Every once in a while, someone you know may need help. Sometimes it’s for simple things like helping find a lost pet, but other times it can be more complicated. If someone you care about has been arrested and need your help to bail him or her out, be a friend and rescue him or her from jail. It may sound difficult, but it doesn’t have to be if you use Highland Bail Bonds Store.

When you call Highland Bail Bonds Store a skilled bail agent will always answer the phone, not an electronic receptionist. We understand that our clients are in a hurry so we do not force them to speak with a hard of hearing robot. As soon as you call and speak with a bail agent, you begin the bail bond process.

Get started right now by calling Highland Bail Bonds Store at 760-241-2245 and speaking with one of our bail agents.

Our bail agents at Highland Bail Bonds Store will guide you through the bail bond process and answer any questions you might have. Do not be afraid to ask questions, our bail agents are here to help you and are ready to answer any questions you have. When you are ready to set up the bail bond, all you have to do is give our bail agent the name of your friend, his or her birthdate, and the county he or she was arrested in. Our bail agents will find your loved one’s information in the county databases and begin filling out the paperwork.

Together with our bail agent you will be able to create a customized payment plan that works better with your budget instead of the large up front cost of the bail bond. So don’t worry, Highland Bail Bonds Store will help you get through this difficult time and rescue your friend from jail.

Do not hesitate to call, consultations with Highland Bail Bonds Store is always FREE, so call now at 760-241-2245.