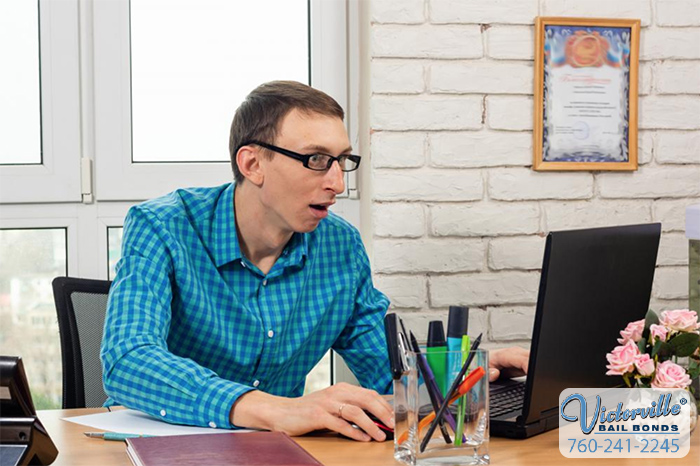 Most people nowadays are in quite a rush to post something on social media after an exciting or infuriating event happens. Everyone is so used to that sharing, that often times, they forget to realize that they might be oversharing. There somethings that are better kept to oneself, and not posted online.

Everything that goes up onto a social media site can affect a person in one way or another. Creating a post can get a person attention, but sometimes it can come with more attention the person really wanted. For instance, in today’s modern world, most companies will examine a person’s social media accounts to determine if the person is the kind of employee they want to have working for them.

This is why a person needs to be very careful with what they share on social media, or even share with friends through electronic communications such as text and email. A person never really knows who might see things.

When it comes to a person posting things online, it is best to assume that nothing they share is private. This rings true even if a person has a private account. There are countless ways for people to get around that privacy. For instance, a friend of the posters could like the post and share it with their friends, and so on and so on. Perhaps a hacker gets ahold of the account and makes some of the more embarrassing or private posts public. Something like this could lead to problems later on for whoever created the post.

Another good bit of advice when it comes to making a social media posts is to never make one when upset. People don’t always make the best decisions when they are angry or upset, which means they would most likely make a bad post that could come back to haunt them. The worst part about them is these things are permanent. Even if the post is deleted, it can still exist elsewhere on the internet.

Even when it comes to messaging people, a person should be careful of what they send and to who. Some people can be trusted with private information and pictures, others can’t be. This is especially true when it comes to sending nude photos to significant others. If the couple experiences a bad break up, they may post the photos online as a form of revenge. While this is illegal, some people still do it and once those photos are online, they can never truly be taken down.

Things That Should Never Be Shared

There are a few basic things that should never be shared online, these things include:

As fun as it can be to share exciting information with friends on social media, sometimes it is best to not share everything. Somethings can cause trouble if a person is not careful. Add that to the fact that once stuff is on the web, it can be very difficult to remove. That is why everyone should carefully consider everything they post online.

Doing so could mean the difference between embarrassment, and staying sane, or getting the job the person really wants.