Benefits Of A Large And Family-Owned Bail Bonds Store Company 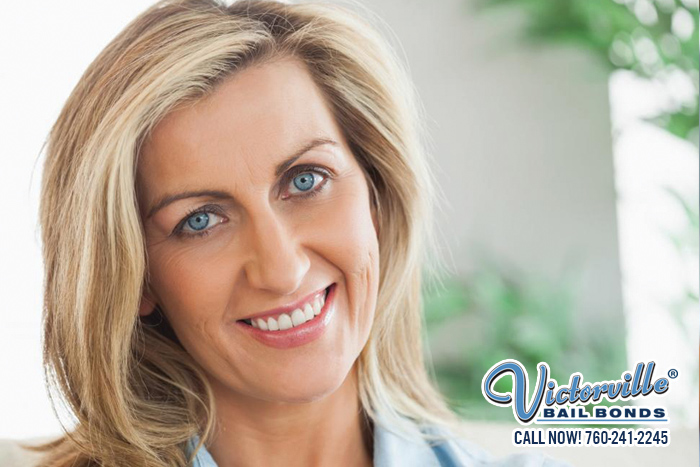 You used to be able to get so much for your money, but now-a-days money just does not seem to buy as much. With each passing year prices go up, and that includes the prices for bail. Bailing someone you love out of jail is not a cheap undertaking. Unless you can afford to pay for the entire amount of the bail, you will need to find a good bail agent to use.

Call Hesperia Bail Bonds Store at 760-241-2245 now to get the bail bonds process started with one of our caring bail agents.

At Hesperia Bail Bonds Store we can offer deals for qualified clients to help make the bail bonds less expensive. If you or a co-signer is a member of the military, AARP, is a homeowner or have a private attorney we can offer you up to 20% off on the rice of the bail bond. We can also work with our clients to come up with customized payment plan that is built to fit your budget.

Our bail agents take care of their clients and will make sure your loved one is released from jail quickly. As soon as you call, Hesperia Bail Bonds Store will get the bail process started and we do not stop until your loved one has been released from jail. Our bail agents are available 24 hours a day, 7 days a week so you can always count on us to be there to help you.