California Is Facing a Different Kind of Drought Now

08 Apr California Is Facing a Different Kind of Drought Now 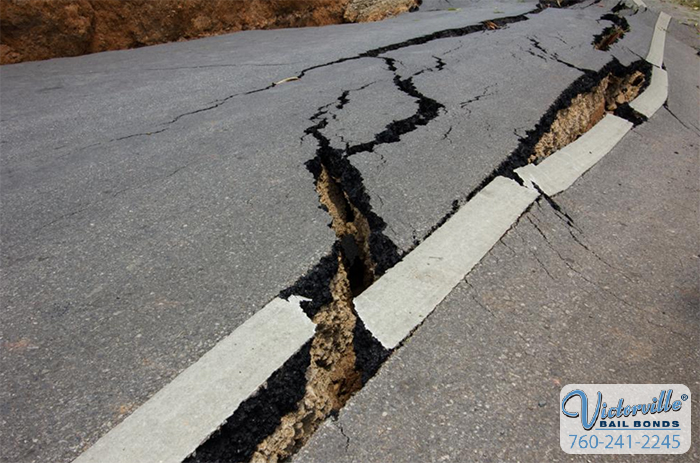 The state of California has been in drought for quite a while. Yes, this last winter brought a lot of rain with it, ending the actual drought, but there is another drought that the state is facing. California has not had a large earthquake, 6.0 or higher, since Napa had one in 2014. The last big one before that happened on Easter Sunday in 2010, and even though it shook Southern California, the quake was actually centered south of the border in Mexicali.

While not having a lot of big earthquakes may seem like a good thing, it can actually be pretty bad. Aside from the fact that without regular quakes, people tend to forget to prepare for them, there’s the fact that pressure is beginning to build up. This means the next earthquake can be much more violent. This is all the more reason why California residents need to be prepared for an earthquake at any time.

The Nature of Earthquakes

Earthquakes occur along fault lines between tectonic plates in the earth’s crust. The entirety of the Earth’s crust is broken up into pieces, and those pieces “float” atop the molten lava of the mantle. Here in California, The North American Plate meets the Pacific Plate, which creates the San Andreas Fault Line. The eastern side of the fault is slowly moving south, while the western side creeps north. This slow movement creates friction, which causes earthquakes.

The plates are always in motion, which means that there should always be some rumbling, big or small. However, sometimes sections of the plates get stuck and locked together. This absence of movement and shaking is bad. Pressures builds near the section until it finally snaps apart. This is what causes big earthquakes.

As damaging as earthquakes are, people are always looking for ways to predict them. While there are a few theories out there on the subject, there is still no concrete way to predict exactly when an earthquake will happen. This means that the best people can do, is always be prepared for one to strike.

How to Be Ready for Earthquakes

Getting ready for an earthquake can be divided into three sections:

When it comes to preparing for an earthquake, People should have action plans ready to go. An action plan includes things like how a person can get out of a building if need be, and where to take cover when an earthquake strikes. This plan should be practiced regularly so that everyone in the family, or office, is familiar with it.

Another part of being prepared is having supplies stashed away. A good rule of thumb is to have three days’ worth of supplies stored for each member of the family. There should also be a first aid kit, medication for family member who require certain meds, and don’t forget supplies for any pets.

During an earthquake, a person should drop to their knees and find cover under a sturdy piece of furniture away from any glass. A person should not attempt to run outside or hide in a doorway, since this does not offer protection from falling objects.

After an earthquake, a person should remain calm and check for any damage done to structures and people. They should also be prepared for aftershocks, and if they are by the ocean, should head for higher ground because there could be a tsunami coming.

There are a lot of important details about being ready for earthquakes that Californians should be aware of, far more than can be listed here. A good place to get all of the details is at Ready.gov. This government website gives tips and advice to be ready for any kind of disaster, not just earthquakes.

Don’t Be Scared, Be Prepared

Dealing with earthquakes can be terrifying, which is why most Californians are glad to be in an earthquake drought. However, that can be a bad thing. A drought in earthquakes increases the chances of a “Big One” striking. California residents should not forget that the state is very earthquake prone, and they should be prepared for an earthquake to strike at any time.

Are you prepared for an earthquake to strike? Let us know how you’ve prepared for the next “Big One” in the comments down below.