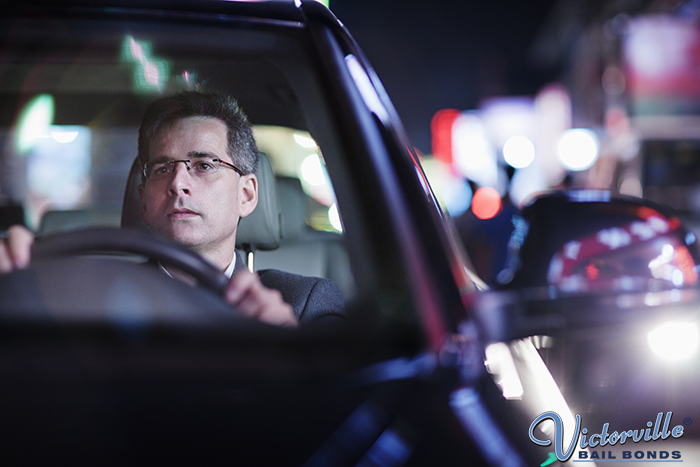 According to the law, vehicular manslaughter in California happens when a driver drives in a manner that’s either negligent or unlawful. As a direct result of the driver’s actions, another person is killed. A driver can be charged with vehicular manslaughter if the fatality occurred in a different car, if it was a passing pedestrian, or even if it was a passenger who was sharing the car with the driver.

One of the issues that makes vehicular manslaughter such a challenging crime in California is that there is almost a sliding scale that’s used to determine just how at fault the driver was which plays a huge role in the legal consequences of their actions.

When dealing with a vehicular manslaughter case, the prosecution has to look at many things including factors such as weather, visibility, and the history of that area (is there a high rate of accidents at the location) and the driver’s history while they put together a case.

Two examples of gross vehicular manslaughter in California would be getting involved in a fatal accident while intoxicated or knowingly driving a vehicle that had faulty brakes.

Examples of normal negligent vehicular manslaughter in California would be failing to notice a traffic sign and getting into an accident. This may change to gross negligence if your driving history indicates that you routinely ignore traffic signs or the rules of the road.

In both cases, the only way the court can secure a guilty conviction for vehicular manslaughter in California is by proving that you caused the accident.

If you’re convicted of misdemeanor vehicular manslaughter the maximum sentence you’ll face is up wot a year in a county jail. It’s possible that the judge will include probation and fines to the sentence. You may lose your driving privileges as well.

A guilty conviction of felony vehicular manslaughter in California carries a maximum sentence of six years in a state prison. In addition to legal consequences, the victim’s family will likely pursue a civil case which names you as a defendant.