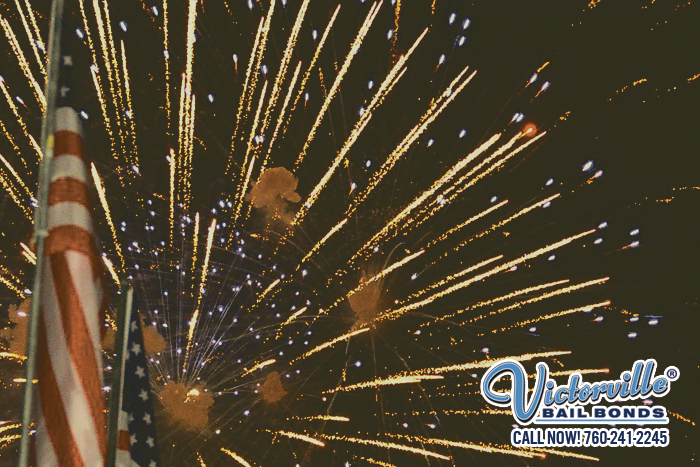 Don’t miss the spectacular fireworks show this 4th of July! There are so many locations in California to catch them that there is surely a place near you. Here are some of California’s best spots to see fireworks:

These are the hottest (and yes, we meant that literally and figuratively for most cities (except probably San Francisco)) locations in California to see fireworks. So, pack up your picnic baskets and grab a lawn chair and bring the whole van of friends and family to your desired California location for fireworks!

Also, as always, take caution during the holiday weekend. There’s no doubt people will be drinking and driving but we hope that won’t be you. You wouldn’t want to end the night arrested, now would you? But if that happens to be the case Victorville Bail Bonds is here to help you get out of jail with a bail bond.