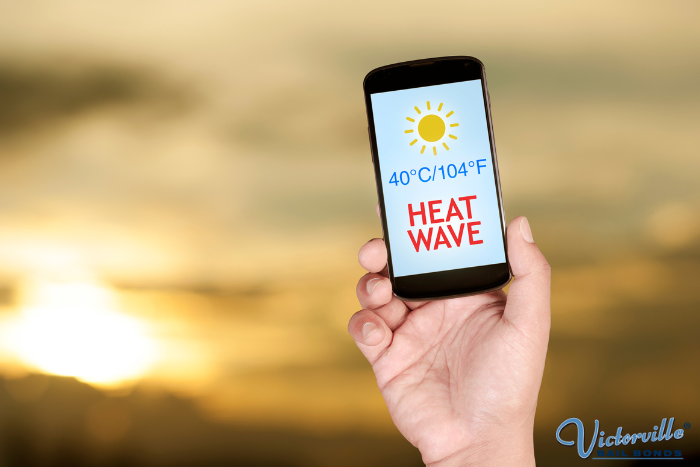 Everyone who lived in California recently experienced an incredible heat wave. Some areas hit record-breaking temperatures. The extremely hot temperatures and the fact that it looks like those highs are going to become more commonplace have prompted discussion into the extreme heat law that was passed earlier this year.

The policy is called the Extreme Heat Plan. Its purpose is to provide better education about the dangers of extreme heat, to raise awareness of an upcoming heat wave before people start to suffer and to make sure some protection plans are in place.

The plan is broken into four different sections:

“Extreme heat driven by climate change endangers the lives and livelihoods of Californians in every corner of our state, and threatens our vital natural systems,” said Governor Newsom in a statement his office released. “The Extreme Heat Action Plan is a critical part of California’s commitment to strengthening community resilience and will guide partnerships and investments in equitable solutions to protect all Californians.”

Some suggestions that have been made to help cope with rising temperatures include:

A major component of the Extreme Heat Plan is creating a warning system that will provide everyone throughout the state with knowledge that the outdoor temperature is about to reach potentially dangerous levels. It should work a bit like winter storm warnings and extreme cold warnings in northern states. The warning is designed to give people to plan ahead and make sure they are indoors, have plenty of water, and a cool place to wait out the heat. Most importantly, a ranking system will be put into place that will allow appropriate actions to be taken to make sure the vulnerable are kept safe.

Another aspect of the Extreme Heat Plan is exploring the exact impact the extreme temperatures have on people who have to work outdoors. Once the exact amount of strain workers are under, protocols can be put in place that provides them with the protection needed to stay comfortable and healthy.

California’s Extreme Heat Plan is the first of its kind, but it likely won’t be the only one. Not only is it likely that other states will quickly follow in California’s footsteps, but there is also even talk of a similar program being implemented on a federal level. 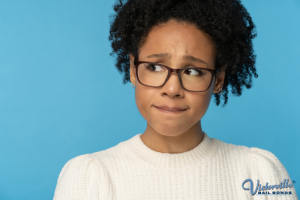 Most of us assume that a crime is a crime so hearing that California has a law, Penal Code 664 …
Read More

What Happens if You Ignore a California PPO?

Driving Without Auto Insurance in California

It’s expected that if you’re going to own and operate a vehicle in California, it’s properly insured. The amount of …
Read More 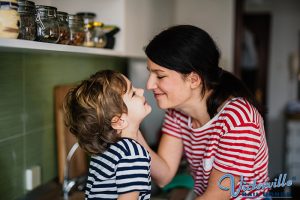 Most people worry about the possibility of their child being kidnapped from the park or shopping mall. While these things …
Read More 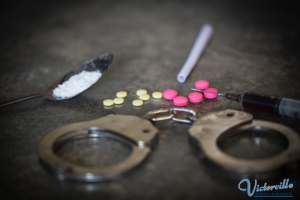 You aren’t allowed to have any drugs that are prohibited in the State of California with you. If you’re caught …
Read More