California’s Most Wacky Laws – You Won’t Believe Some Of These!

05 Aug California’s Most Wacky Laws – You Won’t Believe Some Of These! 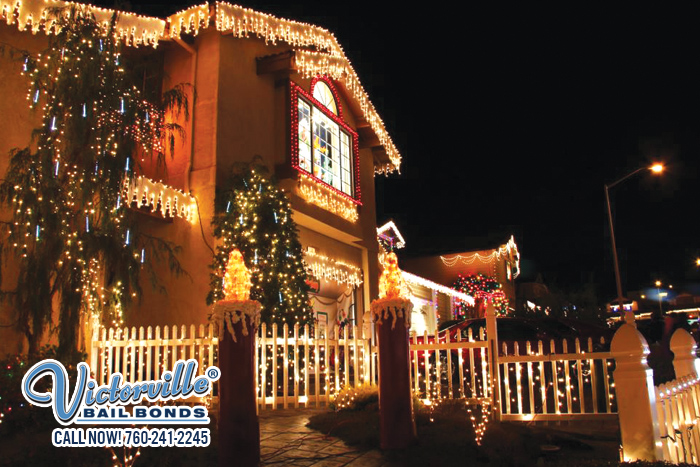 Sorry ladies of Los Angeles, if you were hoping to meet your Prince Charming by kissing a frog, you better search elsewhere. It’s against the law to kiss and lick frogs in LA. Yes, this is a real law. This law is as real as these other dumb laws in California:

There are so many more insane laws in California that they’re way more hilarious than serious. Yes, you technically can get in trouble for violating any of these (and who knows, you just might!) but a lot or absolutely unrealistic for any person to even try anyway.

If you’re one of the lucky ones to get arrested for any of these though, don’t be embarrassed to call for bail bond help. Our team at Victorville Bail Bonds will help you out (yes, even if you took your camel for a walk at the wrong time) – our number is 760-241-2245. Don’t be afraid to call us! Trust us, we’ve heard and seen it all!

Do not hesitate to call Victorville Bail Bonds, consultation is always FREE, call us at 760-241-2245.