Can I Get In Trouble For Not Reporting A Crime I Just Witnessed?

26 Aug Can I Get In Trouble For Not Reporting A Crime I Just Witnessed? 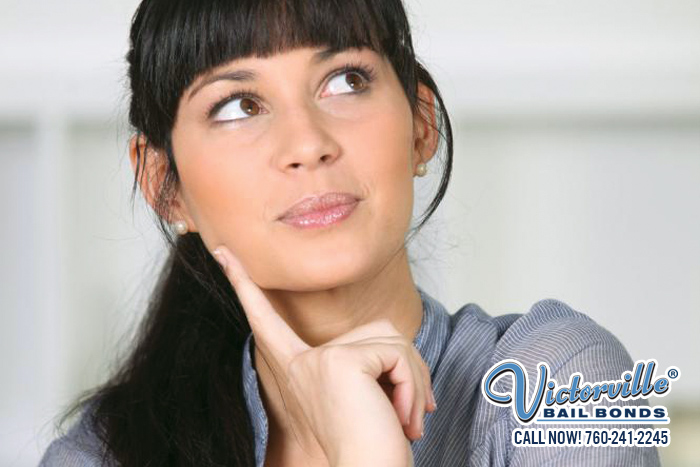 When a crime occurs and you’re around to witness it, do you have to report it to the police? Is it a moral obligation or a legal one? Most people don’t really know where the line is drawn. Sometimes no, you don’t legally have to report it, but other times, yes you do.

If you assisted another person in his or her crime, but did not actually commit the crime yourself, you can be charged if you know of the illegal plan and helped facilitate it. This can be disabling a security camera while the main suspect robs a bank.

If you witness someone committing a violent crime (rape, sexual assault, etc.) against a child 14 years or younger, you must report the crime. Failure to do so can lead to jail time and/or a fine for you.

If you are a particular professional (such as an educator, social worker, therapist, medical worker, etc.) and have reasonable suspicion that a child is being abused or neglected, you must report this. You face jail time and/or fines if you do not.

These are a few examples in which a witness is legally obliged to report a crime. In these cases, it is a crime in itself to not report.

If you’re caught for not reporting a crime and get arrested, we at Victorville Bail Bonds can help bail you out of jail. We get it, reporting a crime can be scary and a pain to deal with, and now it’s about to get a little more complicated. But we’ll help reduce the stress and complications as much as possible with our straight-forward and affordable bail bonds.

Call Victorville Bail Bonds right now at 760-241-2245 and get your FREE consultation.