Can Police Search My Vehicle without a Warrant? 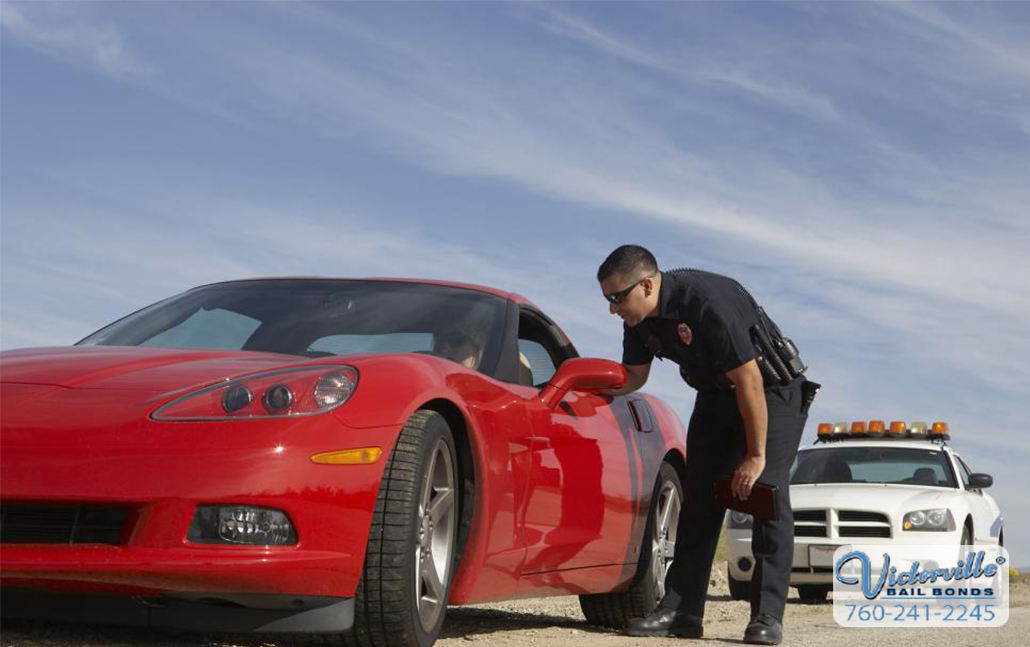 01 May Can Police Search My Vehicle without a Warrant?

Pretty much every driver has experienced the slight panic of seeing a police car behind them while driving even if they haven’t done anything wrong. That shows how much people don’t want to get pulled over. On those occasions where people are pulled over, they can then find themselves worrying about the officer searching through their vehicle.

Despite what people might think, police officers and other law enforcement officers cannot just search a vehicle without reason or a warrant. This is a protection granted to every United States citizen under the Fourth Amendment to the Constitution. The Fourth Amendment prohibits law enforcement agents from conducting unreasonable searches and seizures. The amendment also sets forth guidelines for how warrants are issued.

When Is a Warrant Unnecessary?

If a law enforcement officer ever wants to search anything, including a person’s vehicle, they usually need a warrant. However, there are 5 instances when a warrant isn’t required for an officer to conduct a legal search of a vehicle. Those instances are:

If a person’s vehicle is searched without a warrant for any reason other than those mentioned above, then the search was illegal and any evidence that may have been found within the vehicle will have to be ignored during the trial.

They Need a Warrant

The Fourth Amendment to the US Constitution was created by the Founding Fathers to protect citizens from unreasonable searches and seizures that were commonly conducted by occupying British forces at the time. They wanted to ensure that US law enforcement agents didn’t become as corrupt as their enemies had been.

If a driver is ever pulled over, they should know that unless the officer has good reason to suspect them of any wrongdoing, the officer cannot search the vehicle without a warrant. To do so would be against the law, and therefore any evidence that the officer may have found could be dismissed in the court case since it was acquired by illegal means.