Can Someone Travel While They’re Out On Bail?

31 Aug Can Someone Travel While They’re Out On Bail? 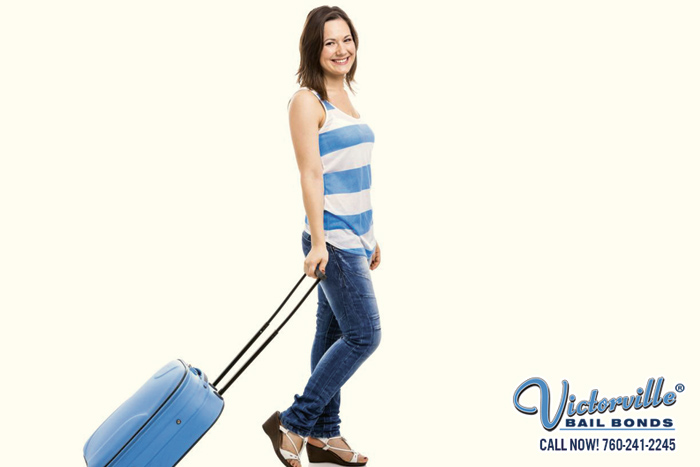 You’ve been anxious and excited for your upcoming travel plans ever since the beginning of the year when you locked it in. But just the other week, your travel buddy was arrested and then released on bail. Is this going to ruin your trip? Can your travel pal still go with you?

The answer to this question will depend on the judge’s requirements, terms, and conditions of your friend’s release. Unless the judge forbids this person from leaving a certain geographical boundaries (i.e. city, state, and/or country), the defendant can still go on the trip with you. In addition, a bail bond co-signer may ask for certain conditions to be attached to the bail bond and if this impacts travel, so be it.

Keep in mind though, that your friend out on bail must appear in court when he or she is asked to. His or her court dates may conflict with the trip and if it does, he or she better go to court or suffer additional consequences and costs.

Hopefully your friend’s crime was not very serious and he or she is genuinely a good person with no prior criminal record. This is great leverage for him or her (and then you too) in hopes that your vacation plans are not ruined.

If you have questions about bail and bail bonds, or need to get a bail bond for someone right now, call Victorville Bail Bonds at 760-241-2245.