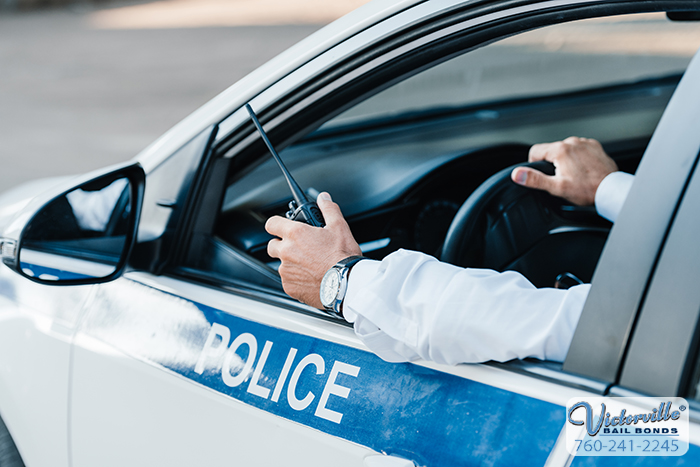 07 Jul Can You Still be Charged with Resisting Arrest if the Original Charges Are Dropped?

Resisting arrest is one of those strange charges that people often think is unfair, in large part because it’s a discretionary charge that can make the police appear inconsistent.

What is Resisting Arrest?

If you think that bolting and running when the police pull out the handcuffs and start reciting the Miranda Rights is an example of resisting arrest, you’re absolutely right. What you might not know is that there are other, far more subtle, things you can do that could result in you being charged with resisting arrest.

Different things the police can consider to be grounds for a resisting arrest charge include:

Basically, if a police officer feels that you’ve done something that makes their job more difficult, they can decide to charge you with resisting arrest.

Can You Still be Charged with Resisting Arrest After the Original Charges are Dropped?

How Serious is a Resisting Arrest Charge?

Can you Fight a Resisting Arrest Charge in California?

A resisting arrest charge isn’t something you simply have to accept. You can fight the charge.

The first step in fighting a resisting arrest in California charge is acquiring the services of a good criminal defense lawyer. Your lawyer will look at your case and determine what the best possible defense is.

✦ The police used excessive force during the arrest and what they interpreted as resisting was really self-defense on your part
✦ That no one was harmed as a result of your actions,
✦ That the original reason for the arrest was unlawful or unsubstantiated

When all is said and done, the only thing resisting arrest does is make your current legal situation even more complicated, so it really is in your best interest to stay calm, cool, and collected and simply follow the police officer’s instructions when they’re questioning and about to arrest you.