Change: Why You Shouldn’t Be Afraid Of Change

29 Jun Change: Why You Shouldn’t Be Afraid Of Change 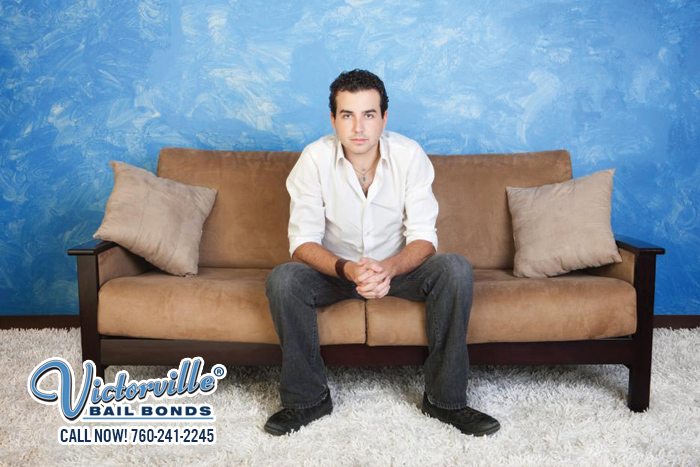 Change may not always be a bad thing. People like routine, they like what they know and are used to. They are more often than not, scared of change. Even more so, they are scared when change happens within themselves or a friend because they become someone they are not too familiar with anymore. However, change isn’t always a bad thing, and people should not be afraid of it.

Change is good when a person realizes that they do not like the person they are becoming. They realize that their friends and family also do not like this. They want to improve themselves. This comes so noticeably when a person gets involved in illegal activity and is arrested. Getting arrested is kind of like a wake-up call: they need to readjust how they are living their life so they can get out of this slump. This is the kind of change that is good.

If you see a loved one and truly believe they need to change their lifestyle before it gets any more self-detrimental, do not be afraid to speak up and tell them the truth, even if it is harsh. They acknowledge this need to change, and they will have you to thank.

We hope it doesn’t get this far, but if you do need to bail out a friend, Victorville Bail Bonds is available for your assistance.