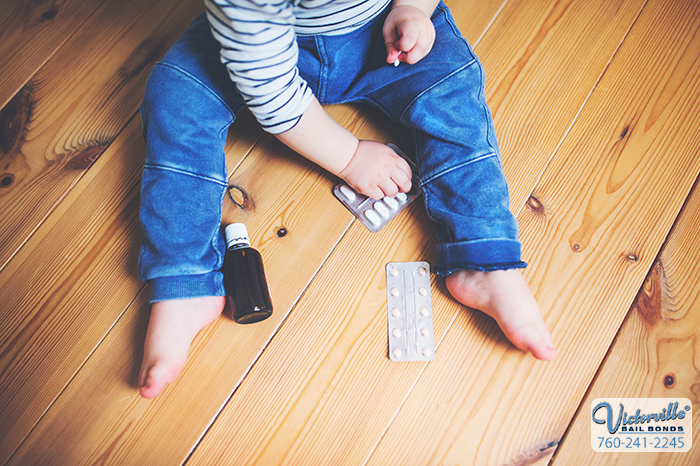 California’s lawmakers believe that adults have a moral and legal responsibility to protect children. Failing to do so can put you on the wrong side of the law.

The California Penal Code 273a PC deals with the issue of child endangerment.

The interesting thing about Penal Code 273a PC is that while it deals with child endangerment, it isn’t the same law that defines child abuse.

The idea behind child endangerment is that the episode is often a single episode. It doesn’t always involve a child getting hurt, but rather addresses the fact that a child, which according to the California legal system is anyone under the age of 18, could have been hurt or killed as a direct result of your actions. Getting behind the wheel and driving drunk while your passenger is a minor is a good example of a child endangerment case.

Additional examples of child endangerment include:

Many parents don’t realize that in extreme cases, failing to seek medical assistance for a child who is for an extremely sick or badly injured child can be considered child endangerment.

Just because you’ve been accused of child abuse and the case has gone to trial, it doesn’t mean you’ll be sent to jail.

In order to be convicted of child endangerment in California, the prosecutor has to effectively prove that you knew there was a chance that your actions (or lack of action) created a situation where the child was in danger.

Defenses that have been successfully used in child endangerment cases include:

You’ll be surprised to learn that child endangerment is one of California’s wobbler laws. The details of the case determine if you’re charged/convicted of a misdemeanor or a felony.

If there was a chance that the situation could have resulted in death or extreme injuries to the child, you should expect the prosecutor to pursue felony child endangerment charges. If you’re convicted, the potential consequences could include:

✦ A fine that doesn’t exceed $10,000
✦ Getting sentenced to anywhere from 2 to six years on a state prison

If it doesn’t appear that the child could have been severely injured or died as a result of your actions, the prosecutor will go after a misdemeanor charge. If you’re convicted, you could:

✦ Be sentenced to up to one year in the county jail
✦ Be charged a fine that doesn’t exceed $1,000

The best way to avoid child endangerment charges in California is using common sense and avoid dangerous situations whenever possible.