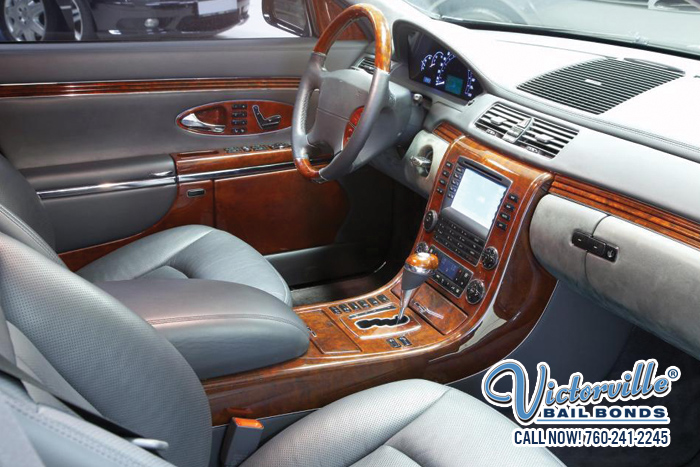 Call us at Victorville Bail Bonds to discuss what items you can put up for the bail bond for your loved one. Remember, offering collateral doesn’t automatically mean you are losing possession of it. It is just as a precaution. That being said, you sure better have a strong relationship with the person this bail bond is for, and trust they will meet the terms of their bail.