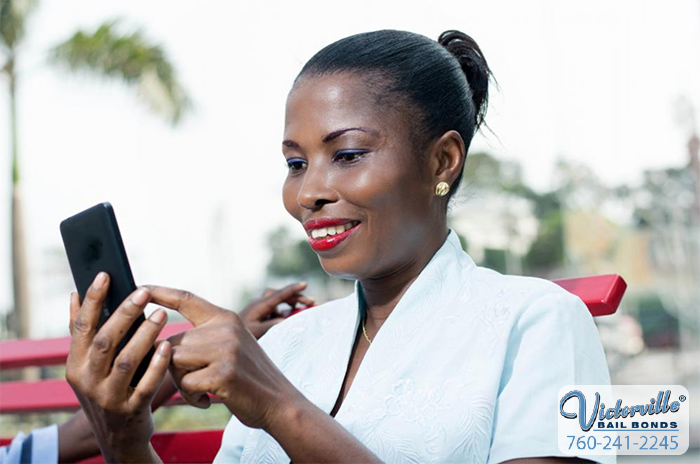 20 May Could Banning Facial Recognition Become the New Norm?

Today’s modern world has a lot of technology that a one point had simply been considered science fiction. Things such as earbuds, video calls, and mobile phones were just cool, out of this world ideas when they were first depicted in books and movies. Nowadays, they are a part of everyday life for most individuals. While many of these things are welcomed with open arms, some technologies are a bit invasive.

One such example of invasive tech would be facial recognition. With cameras everywhere, law enforcement agencies are able to use this kind of technology to locate people of interest in cases and bring them into justice. However, these electronic eyes are always watching, and this causes some concern amongst some people. That is why one US city is considering banning the use of this technology, or at the very least, limiting its uses.

San Francisco May Be the First to Ban Facial Recognition

While Facial recognition technology is an incredibly helpful tool, especially for law enforcement agencies, it is also very invasive. Essentially, any camera out there in the world can be used to locate a single person.  This is very helpful for manhunts, but can be dangerous if used by people with less than honest intentions. According to the New York Times, there is a fifty percent chance that a person’s face is already in a law enforcement’s database by the time they reach adulthood.

Another problem comes from a recent study published by MIT Media Lab. The study found that the facial recognition software tended to make mistakes with identifying a person’s gender if they were female or had darker skin.

It is the possible invasion of privacy and large room for error that gives some people cause for concern. However, while some people are against the technology, they do recognize its practical uses. This leads to some people supporting some sort of limitations on the technology, instead of an outright ban. This way, it can be used as needed, or allowed to come back once the tech has a better success rate.

What This Could Mean for the Rest of the Country

Other cities and states, such as nearby Oakland and even Massachusetts, have also considered placing bans on facial recognition technology. It is safe to assume that they, along with other locations, will be paying close attention to San Francisco. Depending on how things go there, they may copy the ban or make alterations to better suite their needs or beliefs.

There is no denying that facial recognition software has many benefits, especially in the law enforcement field. The technology can help officers locate wanted criminals, or track down missing children. This is a very powerful tool. However, its strength comes at the cost of privacy. This technology looks at everyone, whether they want it to or not, and once they are in the facial recognition database, they likely aren’t getting out of it, if they ever even realize that they are there. That is what scares some people, and causes them to look for some sort of restrictions on the technology.

What do you think of facial recognition software? Is it a helpful tool for police officers, or is it too invasive to a person’s privacy? Is San Francisco right in the idea that the tech should be outright banned, or should they do something a little less permanent?

Should other cities and states follow suite? Let us know what you think in the comments down below.