Could California Traffic Tickets Be Getting Cheaper?

04 Feb Could California Traffic Tickets Be Getting Cheaper? 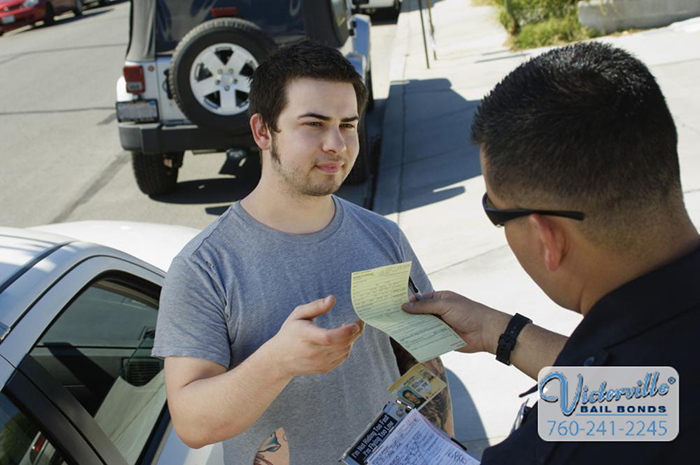 Every driver knows that whenever they drive over the posted speed limit of a road, they risk getting a speeding ticket. This is just one of several different types of traffic citations that a person could receive for doing something they shouldn’t while driving. While the fines on these tickets may start out small, they can quickly grow out of hand thanks to court fines and fees.

In fact, the cost of these tickets can get so ridiculously high that some people simply avoid paying them. Most of the time, this is due to the fact that they simply cannot afford to pay the fine. They don’t have that kind of money lying around. In an effort to combat this, Governor Gavin Newsom is pushing for the fines to be reduced.

Why Traffic Citations Cost So Much

Last year in 2019, there were over 3.6 million traffic tickets issued to drivers all over California. The state estimates that slightly less than half of the fines were paid for. This is a huge loss of money for the state, and it shows that the average fine is too costly for most families, meaning they can’t afford to pay it.

What is interesting, is while the cost of a traffic citation has been increasing over the past few decades, most of the actual fines for the tickets haven’t changed. This is due to the fact that state officials have been adding on additional fees, fines, assessments, and surcharges to support other state programs without the need to dip into the state’s general budget. Some of the things that traffic citations help fund include:

This is how the base fine for speeding can range from $35 to $500 dollars and then grow even more from there.

In a surprising twist, in an effort to make more money from traffic citations, the state is looking at reducing the cost of traffic citations. By doing so, they hope to put the cost of a ticket back within range for the average driver, meaning more people will actually pay for the ticket.

The new proposal is actually an expansion of a pilot program that is already affect in four California counties:

Under the expansion, the program would grow to be a statewide benefit for low income families.

The program focuses on helping low-income households by reducing how much a person has to pay for a traffic fine. Under the proposed expansion of the program, households that receive certain public benefits or earn up to 125% of the poverty line will receive a 50% reduction in the cost of any traffic tickets they receive. The current federal poverty line for a family of four is $25,750 a year. In the four counties where the program is already running, families that make 4 times over the poverty line still receive a 30% reduction on their traffic fines.

Should Tickets Be Lowered for Everyone?

It is hard to deny that California’s traffic fine system has become muddled and ridiculously expensive. When the base fine for failing to come to a full stop at a red light before making a right turn is $100, but most people end up paying $500 for the ticket, there is an obvious problem. There should not be $400 worth of additional fees and assessments that only exist to fund other programs.

This isn’t to say that people should get off scot-free for traffic violations, just that the penalty should fit the crime. Based off the individual laws, the penalties do fit the crimes, but then state legislators tacked on fee after fee over the years, making the cost of simple traffic violations ridiculously high. The average individual can’t afford a ticket that expensive, and $500 is one of the cheap ones.

What do you think of the idea to expand this pilot program? Should low income families be given discounted rates for traffic violations, or should everyone pay the same amount? Would the state be better off focusing on just lowering the costs of tickets for everyone across the board? Let us know what you think in the comments down below.