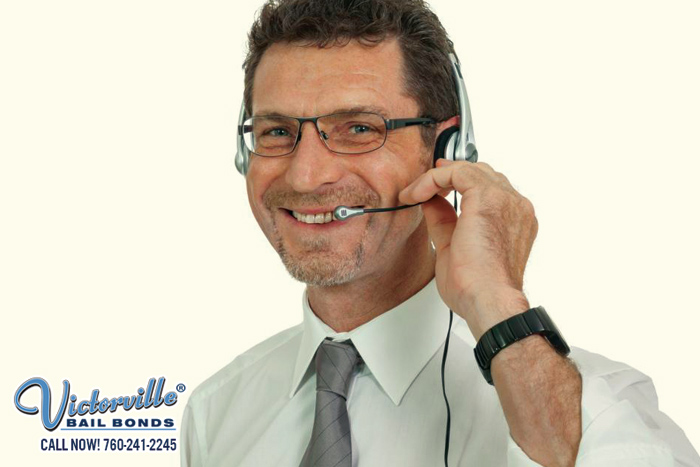 Crestline Bail Bonds Store is a family-owned company and has been since our founding 28 years ago. Unlike our competitors, we understand how important it is for you to bail out the important people in your life. We will help you get your friend or family member out of jail in no time.

We have been bailing Californians out of jail for nearly 30 years and we have more experience than our competitors. Our bail bondsmen know everything there is to know about bail bonds and can use their expertise in helping your loved one bailed out of jail.

We can get your loved one out of jail quickly by calling Crestline Bail Bonds Store now at 760-241-2245.

We have offices located all over California, so no matter where in the state your friend or family member was arrested, we can help you get them out of jail. Depending on the county the arrest took place, we can have him or her out of jail in as little as 2 hours. Our bail agents will not quit until your loved one has been safely released from jail.

Do not waste your precious time with another bail bond company that only cares about making money. Crestline Bail Bonds Store will help you take care of your friend or family member during this difficult time. Our knowledgeable bail agents will walk you through the bail process and answer any questions you might have.