Do Not Let A Surprise Catch You Off Guard, Call Crestline Bail Bonds Store Now!

10 Aug Do Not Let A Surprise Catch You Off Guard, Call Crestline Bail Bonds Store Now! 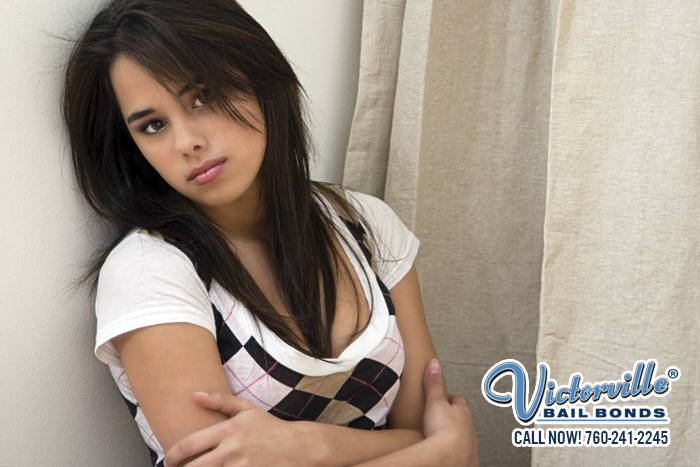 Every once in a while life decides it wants to get crazy and it is in these moments that someone you care about can wind up in jail. There was no plan to do this, no warning, it just happened and now you need to do whatever you can to rescue your loved one from jail. Do not worry, with help from Crestline Bail Bonds Store, he can be out of jail in no time.

Our phones are always answered by real bail agents, not electronic receptionists. Whenever you call, you will always be greeted with friendly words and be treated with the dignity and respect that you deserve. As soon as you call, our bail agents begin the process of bailing your loved one out of jail.

Get the bail help you need by calling Crestline Bail Bonds Store at 760-241-2245 and talking to one of our skilled bail agents.

Since our bail agents Crestline Bail Bonds Store are available 24 hours a day, 7 days a week, you will always get the help that you need, when you need it. Add to that our offices and bail agents that are scattered across the state of California and we can help you anytime, anywhere in California. Our skilled bail agents can help you bail your loved one out of any jail or courthouse in the state.

Our amazing bail agents have to work continuously to stay amazing. Every year they are put through training to insure that they stay at the top of their game. When our bail agents are at their best, you receive the best bail service available in the state. Our bail agents will guide you through the bail bonds process and answer any questions you might have.

Crestline Bail Bonds Store has been helping Californians since our founding back in 1987. We have nearly 30 years of experience and that helps our bail agents help you better.