Do You Know What OR Release Means? 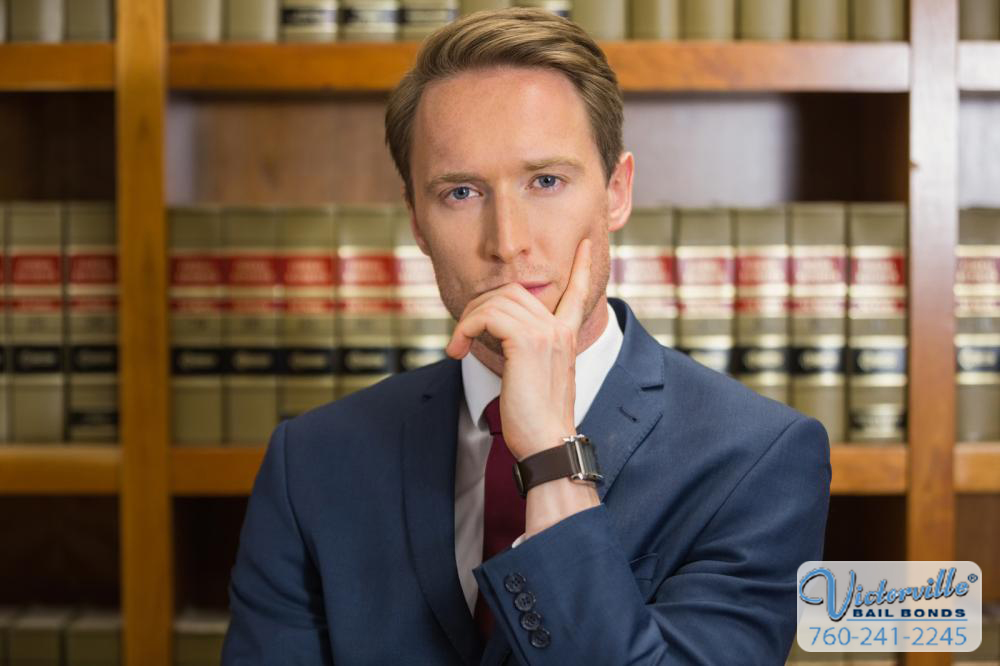 07 May Do You Know What OR Release Means?

There are a lot of things about bail that the average individual doesn’t know about. Most people never expect that they will need to post bail at any point in their life. Unfortunately, thousands of people are arrested every single day in the state of California alone. This means that chances are, a person will find themselves in the unexpected position of needing to post a friend or family member’s bail.

As people start looking into bail, they are bound to run into terms that they don’t understand. There are all kinds of terms and phrases that are regularly used in the bail industry but rarely used outside of it. A perfect example of this would be OR Release. This is a phrase that can come up quite often when dealing with bail, and it is something that most people want, but what is it?

What Is OR Release?

After a person has been arrested, they will likely start hearing about being OR’ed and how it’s a good thing. Getting OR release is a very exciting thing for someone who was just arrested because it means that they don’t have to post bail but are still getting released from jail.

OR stands for Own Recognizance. When a person is released on their own recognizance, they are released from jail and must sign a contract stating that they will return to court for all of their court dates until the trial is over. This is a big deal because it means the person doesn’t have to pay anything to get out of jail, which is why people want to be OR’ed.

Getting approved for own recognizance release is not easy. A judge will look at the case and the arrested individual to decide what their bail amount will be. The judge looks at:

Do not attempt to speak with the jail or judge to try and convince them to lower the bail amount. Only a judge can alter a person’s bail amount and once they’ve made their decision, chances are they won’t change it.

Paying for Bail with a Bail Bond

What’s more likely is that the person will be assigned a bail amount. This will be the amount of money that a person has to pay in order. This money will need to be paid in full to the jail for the person to be released. At the end of the trial, this money will be returned to the person who paid it, minus some court fees.

If a person can’t afford to pay the full amount, then they will want to get a bail bond. At Victorville Bail Bonds in apple valley, our bail bonds only cost 10% of the price of the bail. If someone’s bail is set at $20,000, then the bail bond will only cost $2,000. The bail bond can be paid off with a payment plan.

The biggest downside to this method of posting bail is that the money is not returned to the person at the end of the trial. This is due to the fact the person didn’t actually pay for the bail.
They paid the bail agent to pay for the bail, meaning they paid for the service. That service is considered complete once the person is released from jail.

When it comes to the bail industry, there are a lot of regularly used terms that don’t see much usage outside of the industry. When dealing with the arrest of a loved one, most people hope that their loved one will be released on their own recognizance. However, people shouldn’t completely count on that. Most people aren’t granted OR release. Most people have to post bail.