Doing These Can Make Your Wait In Jail Longer

06 Jul Doing These Can Make Your Wait In Jail Longer 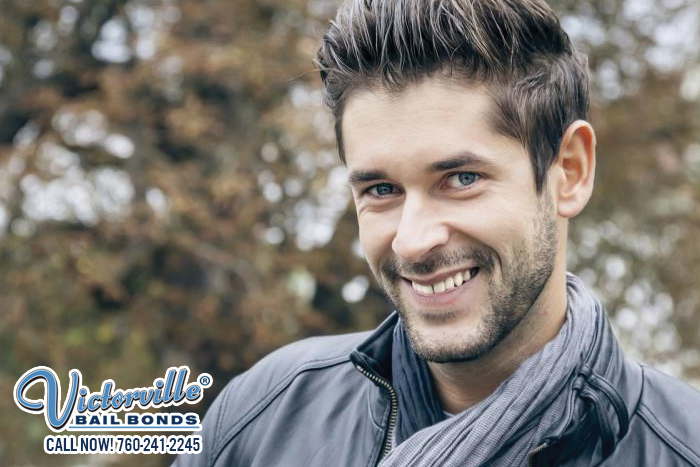 Obviously, everyone wants to get out of jail as quickly as they can. Your release is partially dependent on you, so it is important to make your bail bond process go as smoothly and seamlessly as possible on your end. Doing these can make your wait in jail longer:

Make sure you know the terms and conditions of your bail bond. Victorville Bail Bonds agents are clear with every client what is expected and required of them and frankly, it is not asking too much, considering the circumstances. Victorville Bail Bonds has an excellent reputation for bailing people out of jail, reuniting loved ones, and having clients honor their bail agreement.