Don’t Be Ashamed To Get Bail Help

05 Aug Don’t Be Ashamed To Get Bail Help 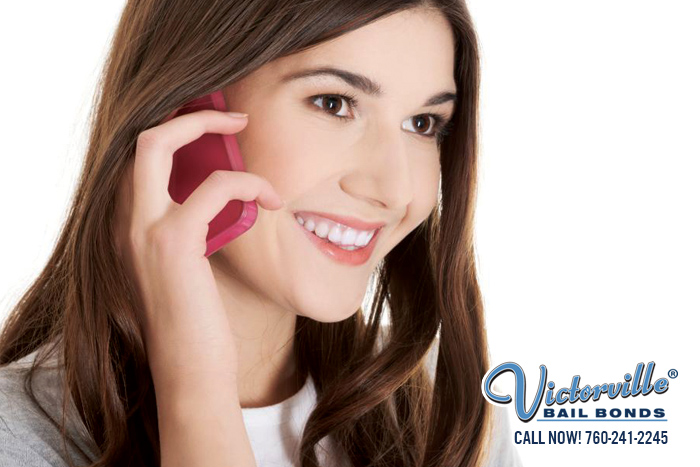 Even if you are guilty of the crime committed, you shouldn’t sulk behind bars until your trial. That isn’t the proper environment to prepare yourself and your friends and family for your legal proceedings and consequences. You need to spend as much time as possible with your loved ones. You need to return to work and get involved with leisure activities. Worry about the trial, but let yourself have stress relievers every now and then too.

Let us help you bail out of jail so you can enjoy the time that you can. You never know what will happen during the trial.

Give Victorville Bail Bonds a call at 760-241-2245 and we can work out an affordable bail bond payment plan for you.

Trust us, it’s much better to sulk outside of jail than inside of it.