Don’t Be Fooled By That Cute Innocent Face 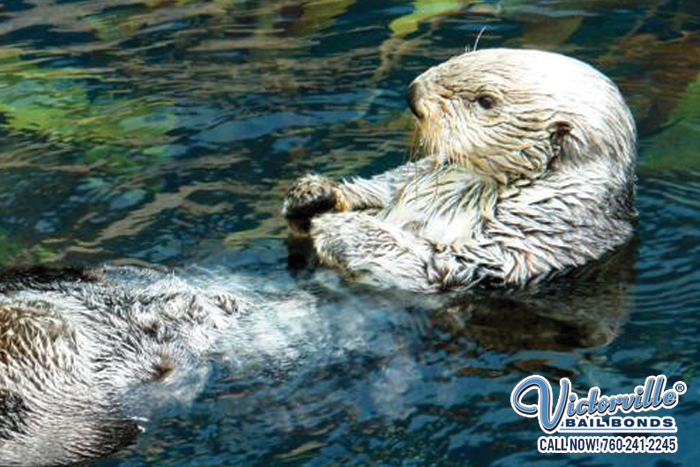 We know the weather is cooling a bit and you’re less likely to hit the beach (or maybe not – it’s (almost) always beautiful in Southern California!) but it’s never too late to remind you of some things that we hear happening every now and then. Right now, we want to focus on some marine mammals, like those oh-so-cute sea otters.

It is actually illegal to harass, pursue, torment, and annoy certain marine mammals, including sea otters. A few weeks ago we heard about some kayakers innocently poking a sleeping otter that floated near their boat. The poor thing was startled and swam away. They uploaded this video online and while most people agreed it was cute and funny, environmentalists and animal rights and protections groups spoke up, cautioning and reminding people that they cannot do this, even if harmless.

Specifically with sea otters, what many people may not know is that they can get aggressive and actually injure you. Yep, those cute animals can hurt you.

So, just don’t try and pet a sea otter unless you’re at a zoo or aquarium where they let you, okay? We’d rather not have to bail you out of jail for this reason. However, if you do need us, Victorville Bail Bonds Store promise to get you that bail bond immediately.

Call Victorville Bail Bonds Store at 760-241-2245 now to get your FREE consultation.