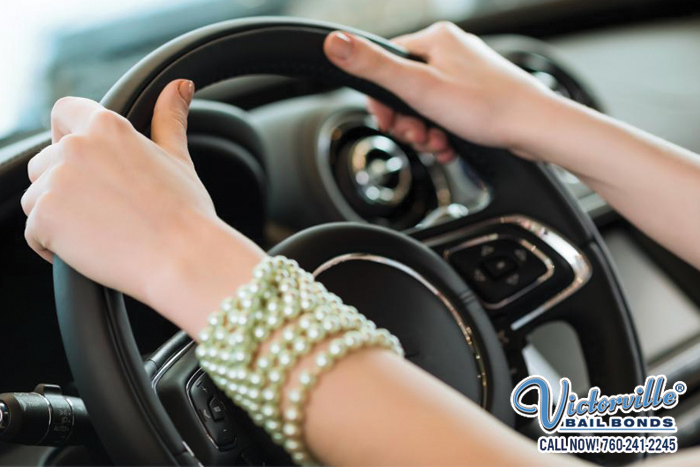 Even though the police do not have the right to search your vehicle unless they have a warrant, there can be some exceptions.

If you look like you’re trying to conceal something from the officer or dispose of it out the window, the officer can conduct a search. This provides the officer with some probable cause that something is off. Remember, they are watching you closely the moment they decide to pull you over. So even when they’re walking to your car, they’ve got their eyes on you through the windows and they can see movements you make.

Don’t give an officer a reason to search your car, even if you have nothing to hide and did nothing wrong. If you’re pulled over, don’t rummage around like pulling your phone out of your pocket or putting your purse on the seat. If you’re pulled over, just turn off your car, turn on the overhead lights if it’s dark, and keep your hands on the steering wheel. You know you’ll be asked for your license and registration, but don’t reach for any of that until the officer is at your window and tells you to.