Drunk Driving in California During the Thanksgiving Holiday 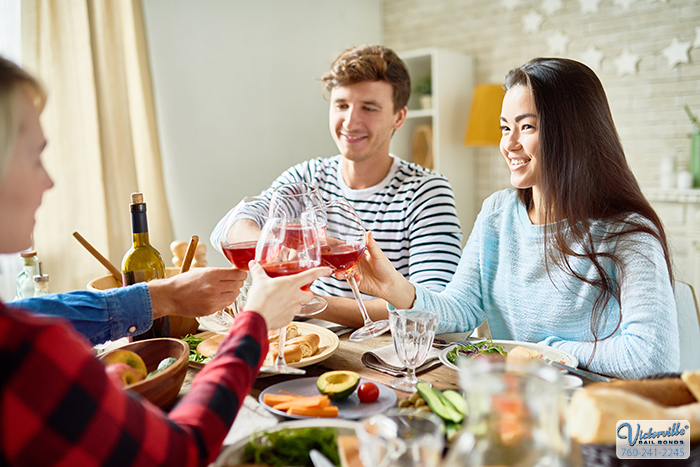 16 Nov Drunk Driving in California During the Thanksgiving Holiday

There are certain days when the police become extremely concerned about drunk drivers. Thanksgiving is one such holiday. If you’re on the road during Thanksgiving weekend, don’t be surprised if you see more police patrolling the streets than what you would normally expect.

Why Police are Concerned about Drunk Driving in California During Thanksgiving

California patrol officers have plenty of good reasons to be out and about during the Thanksgiving weekend. The main reason they’re going to be patrolling for drunk drivers is that history indicates that it’s a holiday when many drivers fail to hand over their keys after having one too many.

Be Prepared to be Pulled Over on Thanksgiving

It’s unlikely that the police will be willing to give you the benefit of the doubt during the Thanksgiving holiday. If they see anything, such as briefly swerving in your lane or taking a turn too fast, that makes them even suspect you might be driving while under the influence, they will pull you over.

How to Avoid Spending Thanksgiving in Jail

If you’re arrested for drunk driving the night before Thanksgiving, you will likely spend the bulk of the holiday behind bars. Not only will the police refuse to release you until you’ve sobered up, finding the money to post your bail will be difficult.

The best way to avoid spending the holiday in a jail cell is to plan ahead before going out.
If you plan on drinking, make sure you have a plan that allows you to get home without actually getting behind the wheel. This plan could include having a friend drive you, taking a cab, or hiring an Uber driver.

If you do go out and drink more than you should, call someone for a ride. Don’t assume that you’re okay to drive home.

Don’t assume that you can wait in your car until your sober up. If a police officer sees you get into your car while you’re drunk, they can still arrest you for “intending to drive while drunk.” They can charge you with this even if you don’t move your car.

The best way to enjoy Thanksgiving is by using good judgment, monitoring the amount of alcohol you consume, and committing to keeping yourself and your loved ones safe.