Estimated Bail Based On Crime 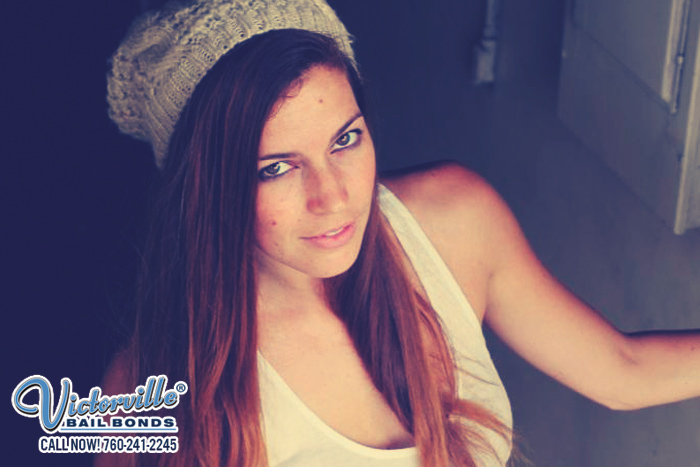 As you know, the bail price for a defendant will depend on what the crime was. There are also other factors like whether the defendant has history of criminal activity, whether he or she is a flight risk, etc.

Bail amounts are set up according to a bail schedule that is reviewed annually. Bail may differentiate slightly state-to-state, even county-to-county. But overall, they are in the same boat.

Here are some of the most expensive bails for crimes (you know, the stuff that gets you hooked on those crime television shows). These can be $1 million or more:

Some crimes where bail is much lower, in the few thousands, include:

Again bail will fluctuate for each person’s own situation. Irregardless we know bail is expensive no matter the cost. If you would like a break from that, get yourself a bail bond which would cost only 10-15% of the full bail amount. So if bail was set at $50,000, a bail bond would only cost $5,000. Even though the $5,000 is not refundable, bail bonds still offer the easier way of getting out of jail.

If you ever need a bail bond for someone in your close circle, contact Victorville Bail Bonds Store for one. We promise confidential and quick service. There is zero interest and no hidden fees.

Call Victorville Bail Bonds Store at 760-241-2245 now to get your FREE consultation. You can also click here to CHAT WITH US.