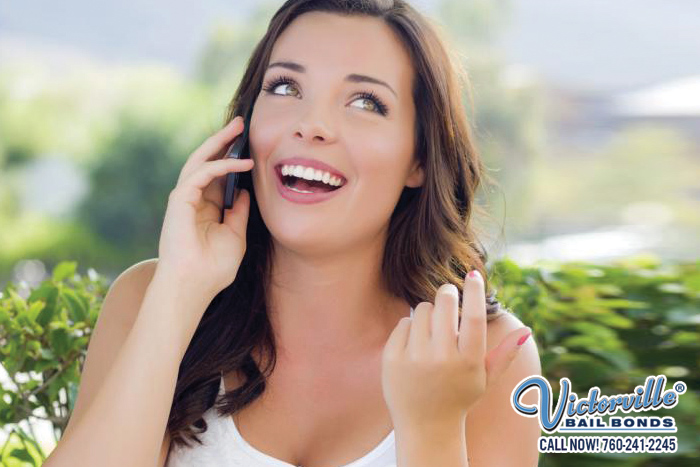 As soon as you find out that your loved one just got arrested, you would want to work on bailing him or her out of jail immediately. You would not want to sit in jail, so do not make someone you love have that experience. Call Adelanto Bail Bonds Store immediately to get your loved one released from jail.

Adelanto Bail Bonds Store, a statewide, family-owned bail bond company, has been helping the people of California bail their loved ones out of jail since 1987. We have nearly 30 years of experience bailing people out and we can use that experience to get your loved one out of jail quickly and at a price that you can afford.

Our skilled bail agents are available 24 hours a day, 7 days a week. That means whenever you need affordable quality bail service, you will be able to get ahold of us. Our bail agents will walk you through the bail bond process and answer any questions you might have.

We have offices in cities all over California. If you happen to be in a city where we do not have a local bail office, don’t worry! We have roaming bail agents that can drive out to meet you. This way there is always a bail agent close by and ready to help you whenever and wherever you need help.

You can always count on getting the help you need from Adelanto Bail Bonds Store. Our bail agents are available night and day, all over the state. At Adelanto Bail Bonds Store, we treat all of our clients with the dignity and respect that they deserve and provide them with fast, courteous, and confidential bail help. Do not force someone you care about to sit in jail for an extended period of time. Call us now!

Call Adelanto Bail Bonds Store at 760-241-2245 and we will help you get through this difficult time.