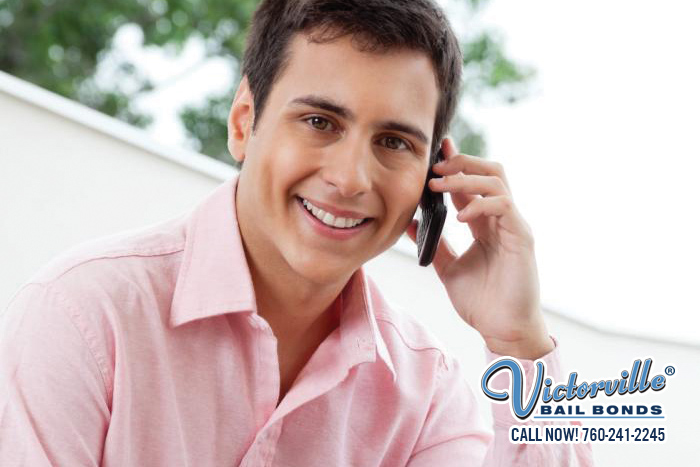 In major times of conflict, tension between individuals will rise and sometimes, communication and support would be lacking. But when families see their loved one come home from jail, they begin to mend their strain. So, how does the arrested person get out of jail?

Talk to one of our skilled bail agents at Rialto Bail Bonds Store by calling 760-241-2245. We specialize in getting people out of jail so they can return home and be with their families before they need to go to court. This is when they really spend time with family to reconnect and develop values and goals. Families recognize this is very valuable time and their anger and sadness becomes hope.

Rialto Bail Bonds Store is among the best bail bond companies in California to do business for you. For 28 years we’ve been exceeding clients’ expectations. Other bail companies perform the same service, but we simply do it better for a multitude of reasons. Most prominently though, we’re more successful because our agents genuinely care about each of their clients and will take all the steps necessary to help them.