Get an Earlier Start on Your Taxes and Avoid the Stress 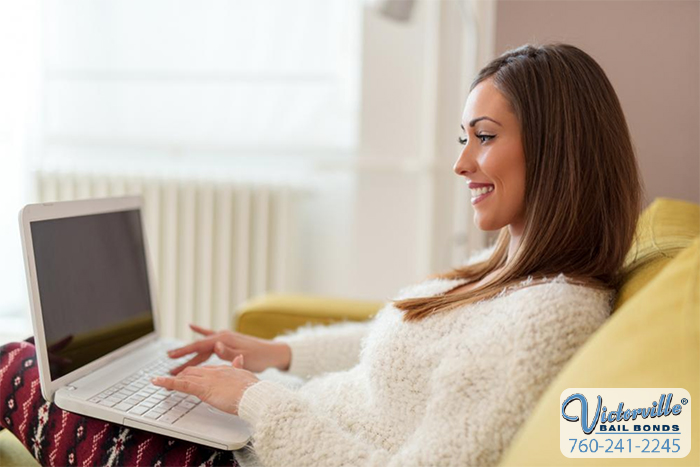 T
he new year of 2019 is getting started. For many, it is a time of new beginnings and a chance to start fresh. This is the time of the year where people have to work hard if they want to achieve their New Year’s Resolution this time around. However, this time of year is known for something other than being a fresh start. January is also the beginning of tax season.

Of course, for many people, thinking of taxes in January is a bit early. After all, the deadline is still months away. However, once a person’s work has handed out W-2’s, there is nothing stopping that person from filing their taxes for the recent year. Once that has been done, a person has nothing to worry about. They won’t even have to worry about a deadline because they will have beaten it by a longshot.

This year, Tax Day falls on Monday, April 15th. That’s just over 3 months away, which for most people is more than enough time to get their taxes dealt with. However, anyone who has ever filed their taxes before will have to begrudgingly admit that those 3 months can disappear in an instant. One moment a person is celebrating Valentine’s Day with their significant other, and the next thing they know, their a pulling a practical joke for April Fool’s Day. Once that day arrives, there are only 2 weeks left to file taxes without having to apply for an extension.

Stay Out of Trouble and Avoid Stress

As with anything, waiting until the last minute to file taxes can be very stressful. It is a lot like waiting to work on an essay until the night before it is due, except 100 times worse. With an essay, the worst result a person can get is a failing grade. When it comes to filing taxes, a person can face criminal charges, especially if the total amount of unpaid taxes is over $25,000. These criminal charges can come with heavy fines and possible jail time.

That is why it is important to get taxes filed in time. When a person gets their taxes taken care of early, they give themselves a nice buffer zone. If something was filled wrong, they have time to fix it without having to worry about a looming deadline that is fast approaching.

If a person fails to pay their taxes by the deadline, they can face a fee that is 5% of the money they owe for every month the tax bill remains unpaid. That can add up to an immense amount of money very quickly.

Get Them Done with Ahead of Time and Relax

Filing taxes is by no means fun, but it can be pretty easy with today’s technology. While dealing taxes is less than enjoyable, getting a tax refund is always nice. It’s a nice little check of money that took a lot of work to earn in the first place. Once that check is in a person’s hands, or deposited into their bank account, the person can go out and spend it on whatever it is they want or need at the time.

While the April 15th deadline for filing taxes is still a few months away, there is nothing wrong with getting started ahead of time. Doing so can alleviate a lot of unnecessary stress and make a person’s life easier. Isn’t that what everyone wants?