Get Your Future Back On Track With Victorville Bail Bonds 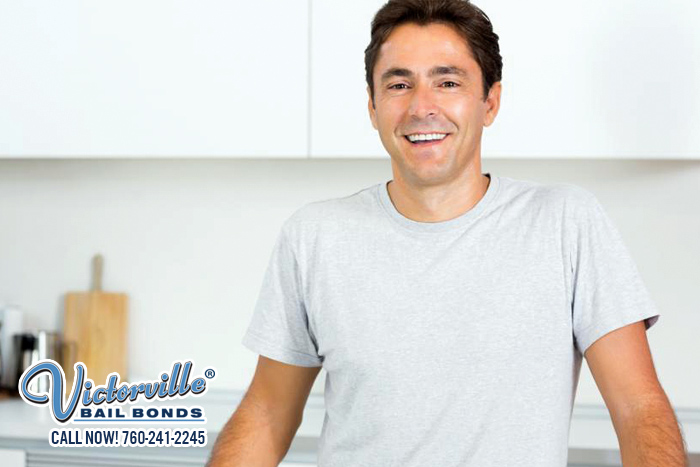 Victorville Bail Bonds gives hope back to people who have been arrested. Jail doesn’t have to be “the end of your life” and future successes and happiness. It’s merely an obstacle you must now deal with, but it is up to you to get your future back on track. We need you to call us, Victorville Bail Bonds, at 760-241-2245.

But on top of that, Victorville Bail Bonds also provide:

The people we bail out of jail have never been more thankful to embrace their loved ones again. They truly understand the “don’t take what you have for granted” concept to heart because they just experienced what that loss could be like. Because they called Victorville Bail Bonds for help to jump start their climb out of a hole, they were able to make it to the top and out.

At Victorville Bail Bonds, we won’t stall to do the same for you and help you get your future back on track!