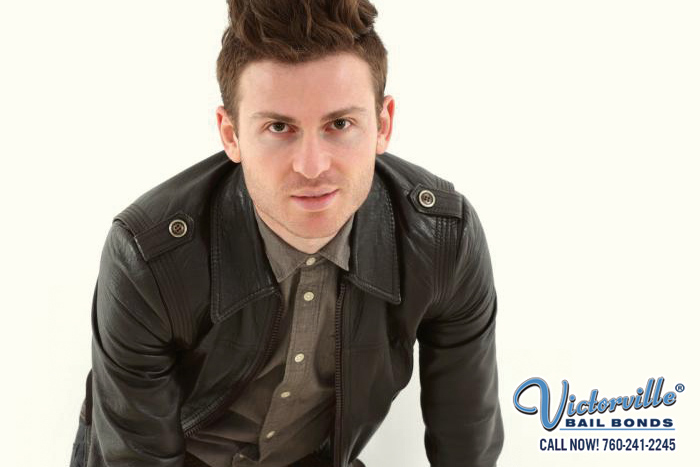 Don’t beat yourself up for one mistake you made, okay? Getting arrested and jailed isn’t the end of your life as you know it. It won’t ruin you. It may get you a few troubles here or there but frankly, that will be minor and minimal because you’re not the kind of person who is going to keep getting in serious trouble with the law. We know you, we’ve gotten to know you by helping you get out of jail, speaking with you and your loved ones. They, by the way, also love you so much and will see that you don’t get in trouble again too. They, as are we at Victorville Bail Bonds, are your support team.

This was one isolated incident, one time, one mistake that you have learned from. You did the right thing by contacting our Victorville Bail Bonds team to get you out of jail quickly. And frankly, if you do end up needing us again, we’ll be right here for you. You can trust us at Victorville Bail Bonds.