Good News! You Can Clear Your Criminal Record!

22 Jul Good News! You Can Clear Your Criminal Record! 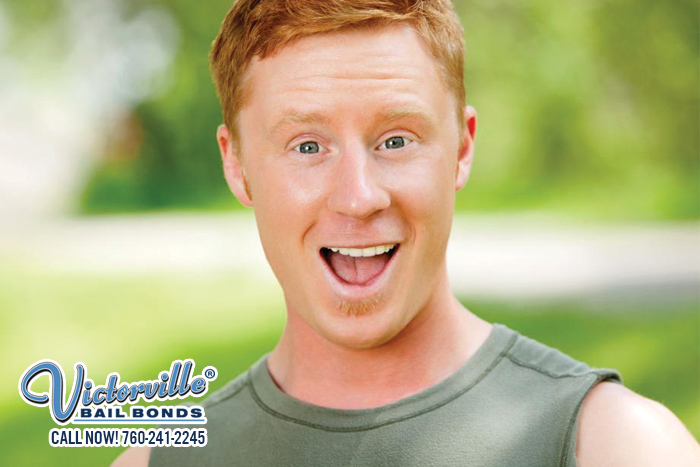 If you’re someone who has been haunted by their past legal mistakes, this is probably the best news you’ve heard in a long time.

A person may have their criminal record expunged, meaning essentially that it is as if that criminal record does not exist. Not all offenders, however, are eligible for expungement, such as those who have been convicted of child abuse. But for everyone else who is eligible, this gives them a chance to “start over” and seek out opportunities without having their criminal record plague and embarrass them.

Now with an expunged criminal record, a person can legally check “no” in the section of a form that asks if he or she has ever been arrested. Documentation of the criminal record will continue to exist with the government, but for the individual, it is essentially wiped from their past, present and future needs to acknowledge and admit to it.

If you’re in the process of getting your record expunged or hope to do so in the near future, certainly do not let yourself get arrested again – that clearly will not help your case and it may even be the reason for you being denied… But if that unfortunately happens, please call us, Victorville Bail Bonds, at 760-241-2245 to bail you out of jail.