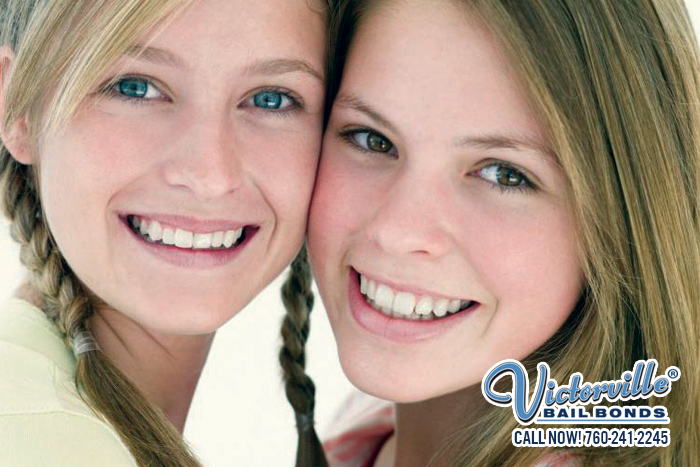 If you somehow find yourself behind bars, wouldn’t you want someone to come to your rescue and bail you out of jail? Imagine if someone you care about found themself in jail, wouldn’t they feel the same way? Help your friend get out of jail by talking with one of our bail agents at Fontana Bail Bonds Store.

At Fontana Bail Bonds Store we have offices and bail agents located all over the state of California so no matter where your friend was arrested, we can help you get him/her out of jail. You can always get the help you need when you need it because our bail agents are available 24 hours a day, 7 days a week.

As soon as you find out that your friend has been arrested, call Fontana Bail Bonds Store at 760-241-2245 to get the bail process started.

Once all of the information has been gathered, Fontana Bail Bonds Store’ bail agent can tell you how much it will cost to bail your friend out of jail. Bailing someone out of jail can be expensive, and the initial payment of the bail bond can vary depending on a number of variables. The price of the bail bond can go down if you or a co-signer is a member of the military, a member of AARP, is a homeowner or have a private attorney.

No matter what kind of situation your friend has gotten themselves in, you can count on Fontana Bail Bonds Store to be there to help you. Our bail agents are available all day, everyday. We cover all of California so you can always get the help you need. Do not make your friend sit in jail any longer than they need to, with our help, your loved one can be out in as little as 2 hours depending on the county he/she was arrested in. Call Fontana Bail Bonds Store now.