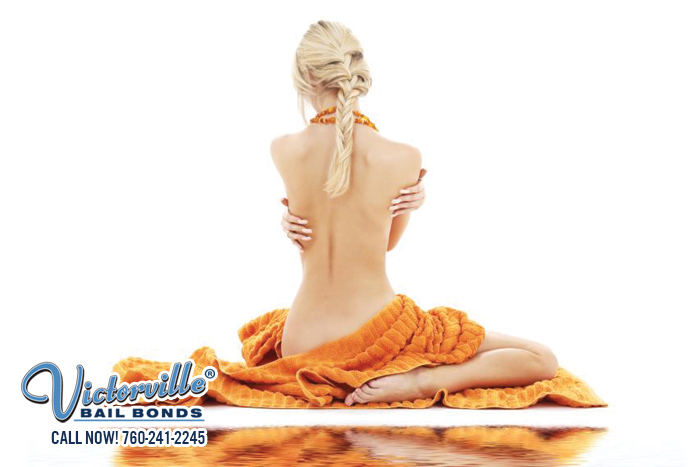 You may not know you’re breaking the law sometimes, especially with something that seems less harmless, more fun. Well, here are a few items that you might be doing or may have done or are thinking of doing for fun (or convenience). The fun will stop when you learn these are infractions or misdemeanors and could be fined for:

It’s kind of scary then, to think about some of your daily routine and wonder if anything you’re doing is breaking the law. You may have gone out with your dog without a leash so many times to places that do require leashes, but don’t necessarily enforce it. You can technically get fined, and you will have to pay. Do what you can to make sure you’re not breaking any laws!

If you are ever arrested for anything, be it something minor like the above or something more major, contact Victorville Bail Bonds at 760-241-2245 and we will help bail you out of jail. Our bail bonds are affordable and fast so you’ll be back home in no time!