Hesperia Bail Bonds Store – We Are Committed To Helping You 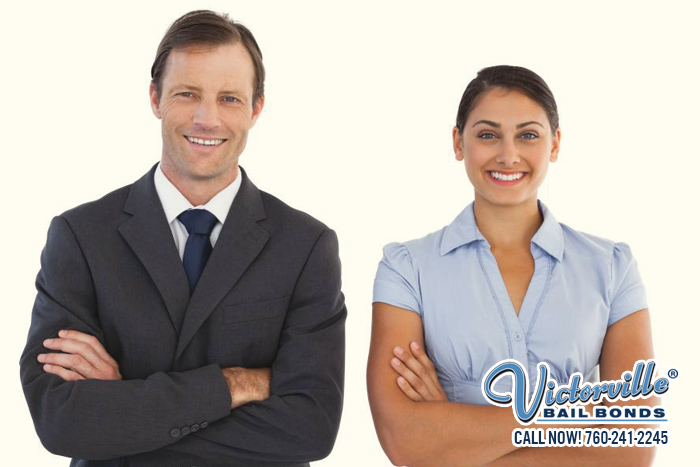 A lot of bail bonds companies try to provide their clients with great service, and end up falling short. Some of these companies fall far enough that they have more complaints about them than they have years of being in business. Hesperia Bail Bonds Store has been in business for nearly 30 years and has one of the best reputations in California.

We have been bailing Californians out of jail since 1987 and do not have any justified complaints from California’s Department of Insurance. Our bail agents take care of our clients and their families better than any other bail bonds company could. Our secret at Hesperia Bail Bonds Store is never settling.

Every year we put our bail bondsmen through training, even if they have already had it, to continue their education. We continue to push our bail agents to be the best that they can be, and it shows. Our bail agents can get your loved ones released quickly and make the entire bail process easy for you.

Call Hesperia Bail Bonds Store now at 760-241-2245 for a FREE consultation with a trained bail agent.

At Hesperia Bail Bonds Store, we strive at making bail bonds easier for our clients. We provide free consultations and are available 24/7, but our real strength is in our bail agents. They work tirelessly for our clients and make sure that your family member or friend is taken care of. You will not get that kind of commitment from any other bail bond companies.