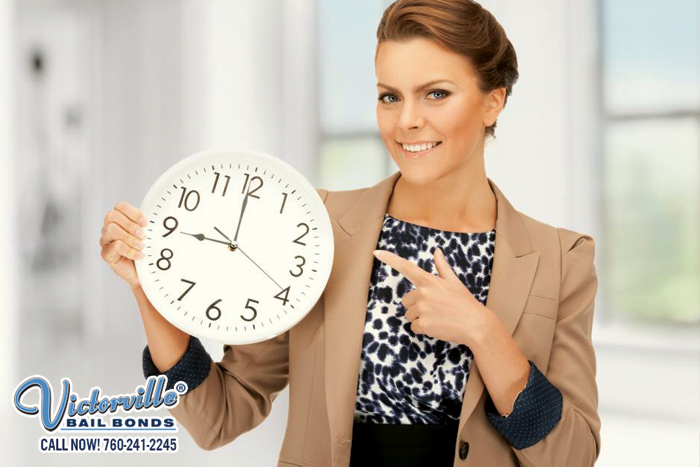 No one ever wants to spend time in jail, everyone would rather be out and about enjoying life. Just because your friend got arrested does not mean he or she has to stay in jail. Most people can be bailed out of jail as soon as they have been booked in. As soon as you find out that a friend has been arrested, call Hesperia Bail Bonds Store to see about getting him or her released from jail.

At Hesperia Bail Bonds Store, our helpful bail agents will guide you through the bail bond process and will help you rescue your friend from jail. Just give us your friend’s name, birthdate, and the county he or she was arrested in. If the arresting agency has finished booking your friend in, we will be able to find him or her information in the county database. Sometimes it can take a while for your friend to get booked in and this in turn can slow us down.

Waiting only lengthens the amount of time your friend stays in jail, call Hesperia Bail Bonds Store now at 760-241-2245 to speed up the bail process.

If your friend has been booked in, our bail agents can set to work and begin filling out the paperwork. With the help of our experts at Hesperia Bail Bonds Store, we can have your friend out of jail in as little as two hours depending on the county he or she was arrested in. We work hard for all of our clients to see that their friend is released from jail quickly.

Our bail agents are available 24 hours a day, 7 days a week to offer you the bail help you need at any given. Our bail agents are working in locations all over California so it does not matter where or when your friend gets arrested, Hesperia Bail Bonds Store can help you get him or her released from jail. So call now!