How Are You Keeping Your Kids Busy This Summer? 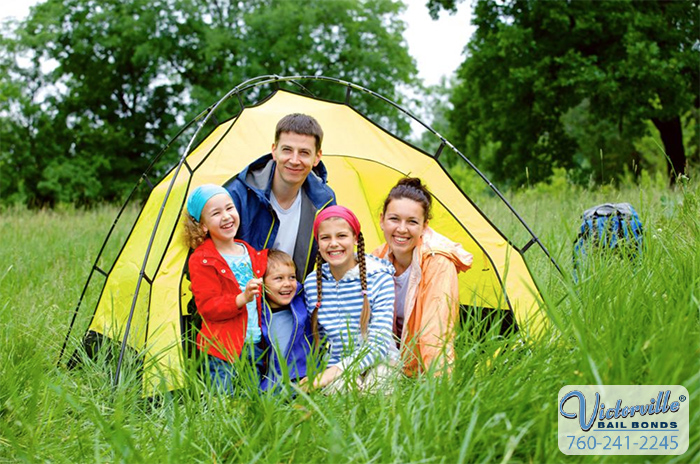 01 Jul How Are You Keeping Your Kids Busy This Summer?

Summer is here. For kids, this is the best time of the year, second only to Christmas time. Summer means no school and the freedom to do whatever they want. For parents, summer isn’t as exciting. Adults still have to work, but now the kids are home while are off making a living. Kids can get into all kinds of mischief if left unsupervised and bored for extended periods of time. This leaves parents with a bit of a dilemma.

When it comes to keeping kids entertained over the summer, many parents have a tough time. After all, they aren’t teachers and many do have to go to work. Even if a parent is a stay at home parent, summer can be tough. Those eight hours of school really keep children busy. Plus there is the fact that many of the fun things that are advertised on TV are very expensive, and most people do not have that kind of money. Luckily, there are plenty of ways to keep kids entertained over summer break without breaking the bank.

How to Keep Kids Entertained

Keep kids busy is no simple task, which is something parents figure out very quickly when their kids get any extended break from school. Kind of makes you think teachers should get paid more, doesn’t it? Regardless, with school out for summer, it is up to the parent to keep their child entertained, or at the very least, busy until school starts up again in fall. Here are a few, simple and affordable ideas on how to keep your kids busy this summer:

Don’t Stress, and Just Have Fun

While keeping kids entertained over the summer can be a tough job, it is possible to do without spending boatloads of money on extravagant outings. Following some of the above ideas can be great ways to keep kids entertained and/or busy this summer without straining your bank account.

While a parent may feel the need to make sure their child is entertained for the entirety of the summer break, it is important to realize that not only is that not possible, especially for working parents, but it is unrealistic. Boredom happens to everyone, and can often lead to great new ideas. So don’t worry too much if your child isn’t entertained 24/7, it can lead to some creative new ideas.

Do you have any cheap and affordable ways that you keep your kid(s) entertained during summer break? If so, share them in the comments below and help out other parents.