How Much Time Do I Have To Pay My Bail Bond?

26 Jun How Much Time Do I Have To Pay My Bail Bond? 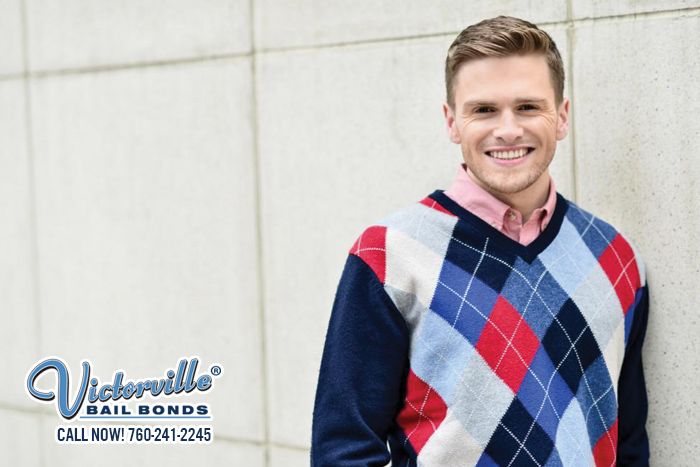 Unlike paying your bond in entirety in cash to the court soon after learning the amount, paying for your bail bond is differently – lengthier, if you will. However, the exact amount of time you have to pay for the bail bond will depend on your financial needs and the payment schedule your bail bond agent writes up for you. So, everyone would have varying payment schedules that consist of low monthly rates. In this way, paying for a bail bond is much more affordable, easier, and less stressful than paying for bail in cash by yourself. Also, did we mention you only pay 10% of the full bail amount when paying for a bail bond?

The amount of time you have to pay your bail bond is up to you and your bail agent at Victorville Bail Bonds to determine. As mentioned, we customize payment plans that fit your financial needs.

You can contact Victorville Bail Bonds at 760-241-2245 for questions, concerns, and to get started on paperwork.