How Not To Get In Trouble At A DUI Checkpoint 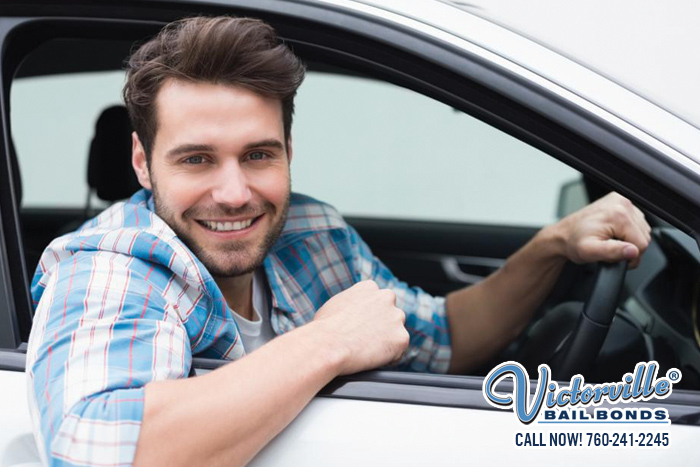 If you plan on drinking this 4th of July weekend, you might want to consider how your method of transportation will be ahead of time. There will be an abundance of DUI checkpoints all around Los Angeles and every other city because as expected, there will parties happening everywhere which means there will be much more alcoholic consumption than most other days and nights. So far in Los Angeles, 2 specific checkpoints for Friday night have been announced:

You can bet there will be many others. Make sure to get a safe ride to and from your celebrations this weekend. It will also be helpful to research more checkpoints along your route as July 4 gets nearer. A night couldn’t end any worse than an accident and/or an arrest that could be avoided.

Nonetheless, if you end up getting arrested for driving while intoxicated (whether this happened at a checkpoint or not), you can get help bailing out of jail from us at Victorville Bail Bonds. We’re available 24/7 but hey, we’d rather not have to step away from our own safe celebrations and bail you out of jail. (But we still will).