How Soon Do I Need To Pay Bail? 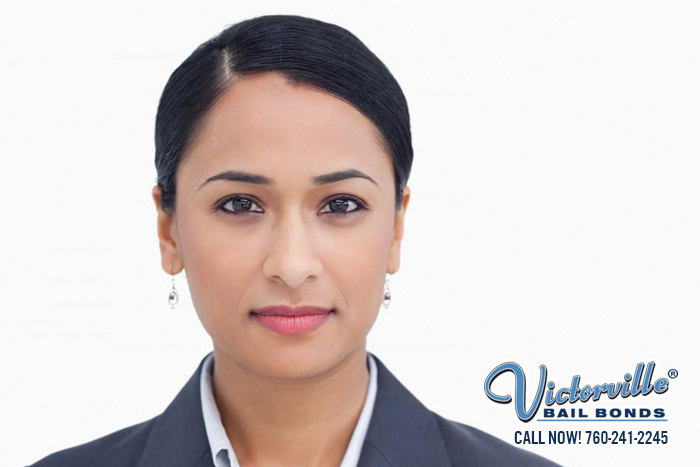 How soon do I need to pay bail? Well, that depends on the method you are choosing.

If you want to be direct and pay the court (without going through a third party), you will pay the entire amount of your bail at once. Only when you do this can you get out of jail. You cannot pay half, get out of jail, then pay the other half later.

If you decide to use a bail bond, you will be paying the bail company you choose, like Victorville Bail Bonds, and the bail company will write up a bail bond to “pay” to the court on your behalf. You personally will not pay the court. What you pay the bail company is 10% of your bail amount as a fee. This 10% fee can be paid in smaller increments over a period of weeks or months, after you are released.

Clearly, using a bail bond sounds way more ideal and affordable – and it is. The only catch is that the 10% you pay the bail company is not refundable, whereas if you choose to pay the court yourself, the bail money you post is refundable as long as you obey your release conditions and terms and show up in court. And while that part (just show up in court and don’t get into more trouble) sounds easy enough, it tends to be the money issue that is stopping people – having to pay 100% of the bail at once.