How This 4th Of July Will Be Different Than Others 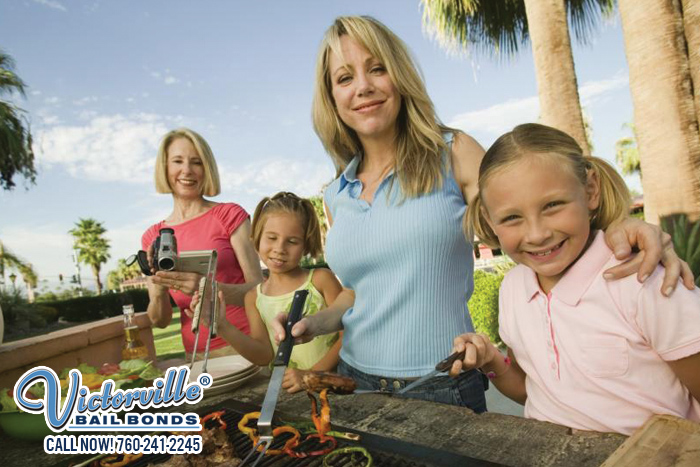 Your July 4th celebrations must be in the works already and this year, America’s birthday lands on a weekend, meaning the parties are going to last longer than ever! Whether you’re barbecuing, hanging at the pool, hitting the beach, picnicking or engaging in some other fun activities that we missed, make sure to cap your night off on a fun, celebratory note. That means two things:

Celebrations in the past have been generally safe but some have gotten too out of hand. Let’s hope this year is even better. Ending your night in jail before the weekend would be pretty awful, don’t you think?

Nonetheless, if you or a friend does party too hard and you end up getting arrested, Victorville Bail Bonds can help bail you out of jail so the rest of your weekend doesn’t totally suck. Give Victorville Bail Bonds a call at 760-241-2245 and we’ll get your bail bond together in a jiffy. We’re available 24/7 so yes, we will save your midnight July 4th shenanigans if we get your call. We are absolutely happy to do it!