How We Can Help Make Your Life Easier

10 Jul How We Can Help Make Your Life Easier 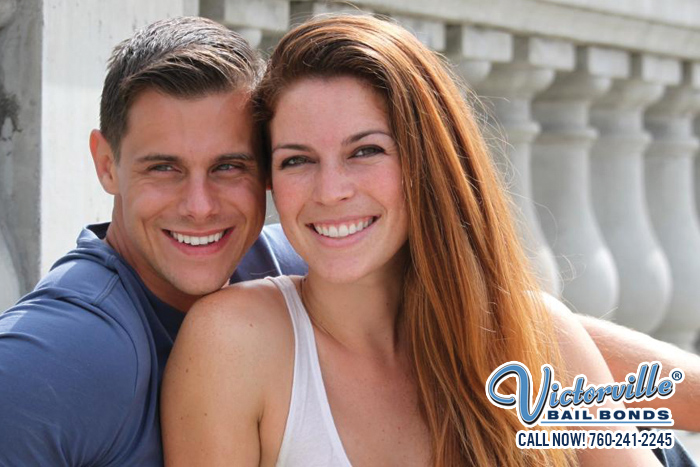 When you get that phone call from a loved one inside jail telling you they need help to meet bail, your heart sinks, your temper rises, and your stress elevates. Where do you start to get this money to pay for bail? The answer is calling Victorville Bail Bonds.

Victorville Bail Bonds specializes in writing up a bail bond to get people out of jail. On top of that, the company is consistent in meeting and exceeding client expectations of not just doing the job, but doing it with compassion and eagerness. Victorville Bail Bonds truly cares about their clients, and makes their life easier.

Victorville Bail Bonds can help you make your life easier. We will take care of the bail bond, you just need to be there to greet your loved one home.

Posting bail is simpler with us than anywhere else, so give Victorville Bail Bonds a call at 760-241-2245 and we’ll be happy to help you out!